They do anything for clout? 90 Day Fiancé alum Yolanda Leak‘s ex-fiancé, Josh Seiter, exclusively opens up to In Touch following their split and reveals he believes the former TLC star used their relationship to try to “get on” the show for “another season.”

“The only thing that makes sense of all of that nonsense is if she was trying to get another season of [90 Day Fiancé],” Josh, 33, tells In Touch in an exclusive video interview. “And she thought that attaching herself to someone with visibility and a social media [following], someone that had been on The Bachelorette and other shows, would get her that. And so 100 percent, I think the only reason she did any of this was also that she could get on the show and get a payday from it, which is ironic because that’s what people accuse me of doing.”

The Bachelor Nation alum, who appeared on Kaitlyn Bristowe and Britt Nilsson‘s season 11, was involved in a whirlwind romance with Yolanda. He met the 52-year-old while on a birthday trip to her hometown of Las Vegas, where they crossed paths on the strip in August. “I thought she was sexy. I’m not gonna lie. I liked her eyes and her smile,” Josh gushes.

Josh and Yolanda immediately started dating long-distance after he returned home to Chicago, communicating via text and social media. Their relationship quickly progressed, and the former couple got engaged in October. Josh says their relationship started to turn sour following their engagement. After Josh tattooed Yolanda’s name inside of his right arm on November 6, he says she started to give him the cold shoulder and sending “one or two-word” responses to his messages or ghosting him for days.

“I confronted her and she’s like, ‘I gotta be honest.’ She’s like, ‘That guy that I post, like my BFF, like we’re actually together.’ She’s like, ‘Yeah, he lives with me.’ So it came straight from the horse’s mouth,” the mental health advocate claims about a man named Oscar Ghigliotty whom she refers to as her “BFF” on social media. Yolanda previously denied Josh’s claims via an Instagram comment, claiming “not an ounce” of Josh’s comments were true.

They split shortly after, and Josh announced their breakup via social media on November 20. He said throughout their whirlwind romance, he couldn’t “shake the feeling something wasn’t right” between them.

Yolanda was introduced to TLC viewers during season 4 of TLC’s 90 Day Fiancé: Before the 90 Days. Many of Yolanda’s followers questioned her short-lived relationship with Josh, speculating that he was only with her because of her fame. Josh responds to the naysayers and says it was the other way around, claiming Yolanda’s Instagram following only grew after they went public with their romance.

“I’ve always had a large social media following because I’ve been very vocal about mental health issues,” Josh says. “I didn’t have to fake a relationship with Yolanda Leak to get people to follow me. If anyone benefited from this, it was her. If anyone lost from this, it was me. I was in it for love. She was in it for a payday. People can think what they want. It speaks for itself.” 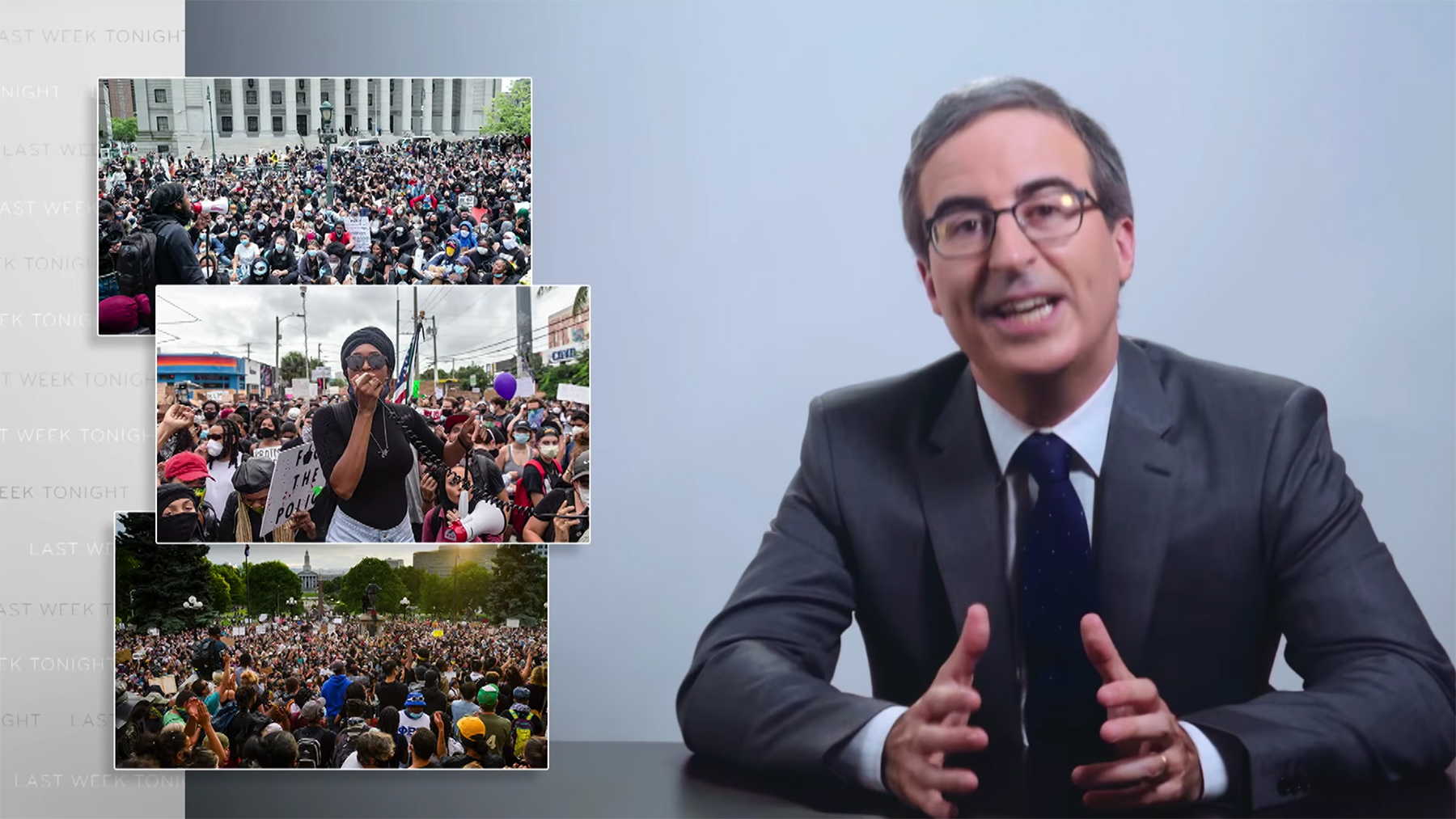