The former MTV star, 28, said bad weather struck in North Carolina on Monday, August 3, and grew worse when the tropical storm barreled closer. “OK … Tornados in our area. Hurricane [Isaias] hasn’t even hit yet,” she wrote via Twitter. “Safe from the storm, but a tree hit my mom’s house,” Jenelle shared in another update on Tuesday, August 4.

Safe from the storm but a tree hit my moms house. 😫 #HurricaneIsaias2020

A few hours later, the mom of three took to Instagram Stories to share the latest news with worried fans and revealed the devastating impact to her hometown.

“Sadly, Oak Island got hit pretty hard. Cars were carried down the streets, roads are covered in thick sand, and many houses totally destroyed,” the 16 and Pregnant alum wrote with the hashtags, “#PrayForOakIsland #HurricaneIsaias.”

Unfortunately, this isn’t the first time Barbara has dealt with the fallout of a tropical storm. Back in 2018, Jenelle kept her followers in the loop as Hurricane Florence left its mark in the vicinity of where her mother lived.

“This is insane. Lots of rain, flooding, washed out roads, broken dams, falling trees killing people, tornados, dolphins in the streets, sharks on highways, alligators running around, and wild snakes outside swimming,” the Read Between the Lines: From the Diary of a Teenage Mom author tweeted. “What else can go wrong?”

Days later, Jenelle opened up about how “scary” it was trying to navigate her mother “back home” due to the extremely flooded roads. “People are stuck in their towns needing diapers, formula, food, water, etc. I can’t even help because I can’t get to them and our stores are dry of everything,” she shared at the time.

In March 2020, the reality star moved back to the home she shares with husband David Eason, 32, in North Carolina, following her brief relocation to Nashville, Tennessee, amid their marital struggles.

Hopefully they all continue to stay safe amid the tropical storm.

Who Are Jenny and Sumit From ‘90 Day Fiance: The Other Way’? 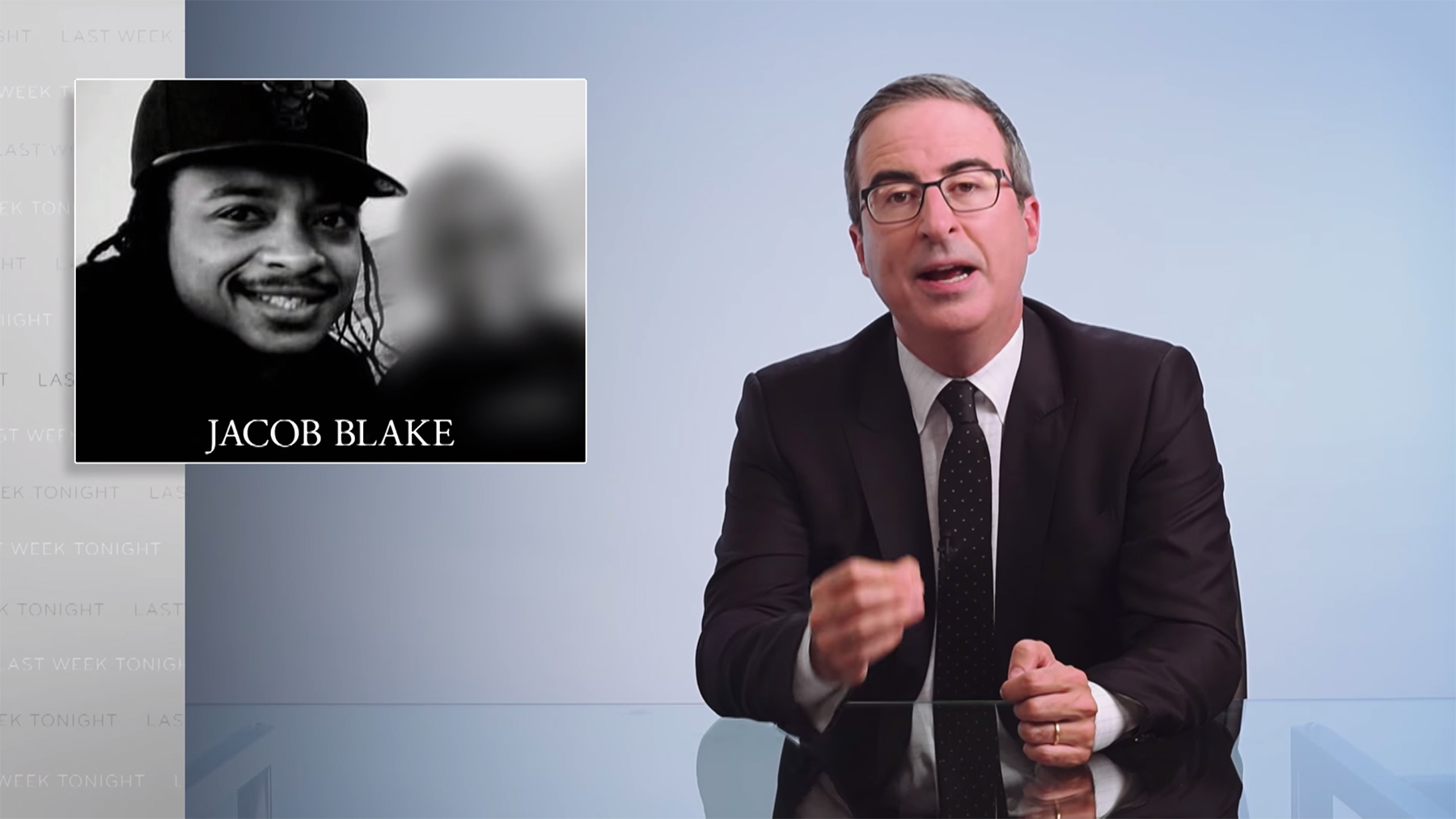 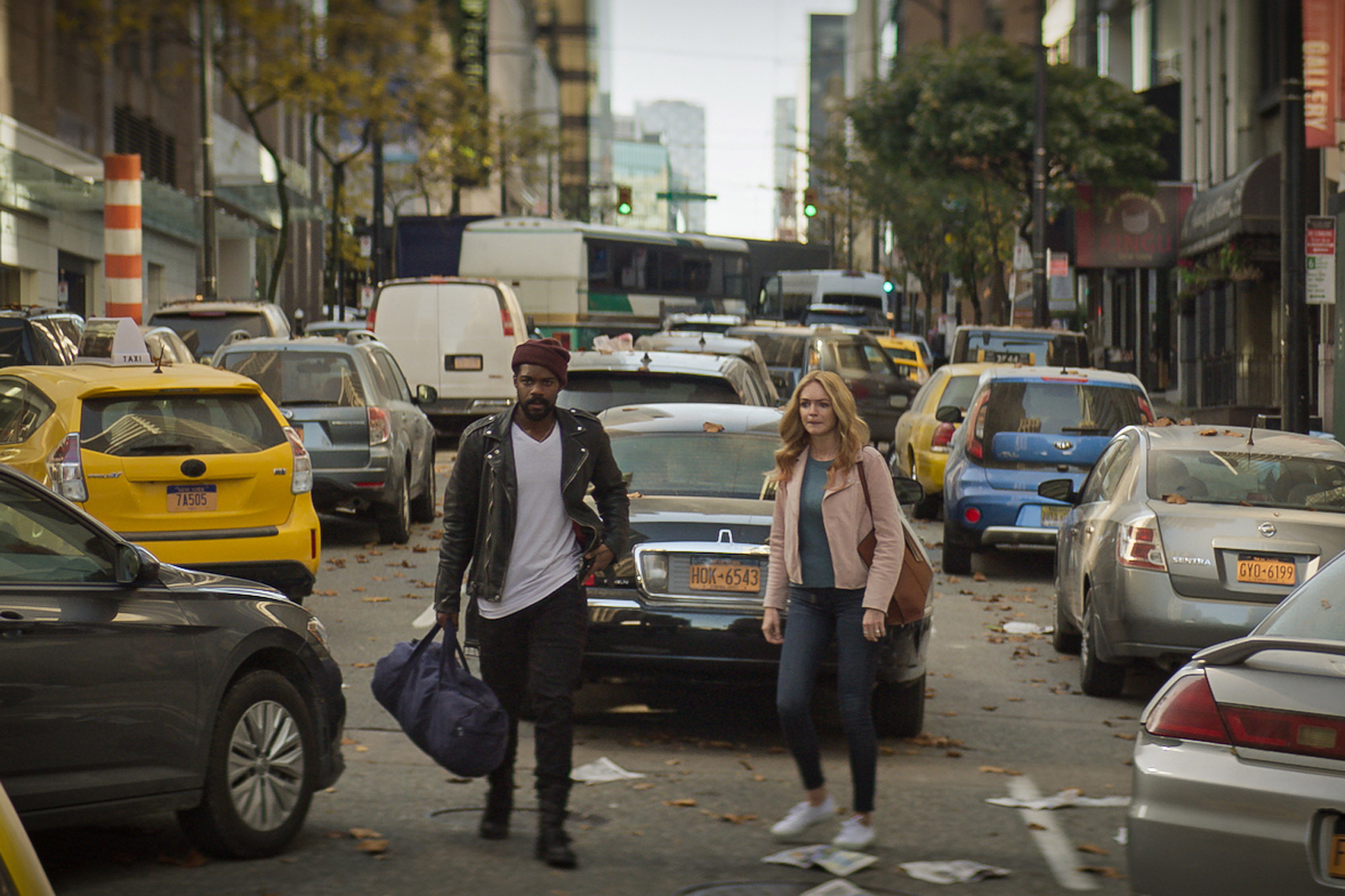