Back together? Briana DeJesus is sparking reconciliation rumors with ex-boyfriend Dre Diddy after they reunited for a day at Disney World in late July. After the Teen Mom 2 star shared photos with a mystery man, fans later put the pieces together — and now they’re discovering all kinds of clues that the former couple might be enjoying a romantic reunion. Get the details below.

Briana and Dre go way back.

Dre’s been in Briana’s life for a while, and they stayed friends long after they first dated. Fans met him on Teen Mom 2 in 2017 when he stirred up some drama by attending the mother of two’s baby shower for daughter Stella. Briana and Dre were no longer together — and neither were Briana and Luis Hernandez, Stella’s father — but her two ex-boyfriends butted heads.

They’ve dated a couple of times.

The two sparked dating speculation again in 2018 after the MTV mama split from ex Javi Marroquin. One month after OK! Magazine reported Dre threw some shade Javi’s way, he and Bri spent Valentine’s Day together, celebrating with a spa day and white chocolate-covered strawberries. According to OK! Magazine, he even joked in a now-deleted tweet, “I’ma make a great stepdaddy.”

In mid-July, the Florida native shared a video of Dre on her Instagram Story, affectionately calling him her “fav ex.” A few weeks later, she shared a selfie of them on her Story as they took a trip to Disney World in matching Mickey Mouse ears and Disney masks. While it was initially hard to tell who exactly Briana was hanging out with, her ex later shared his own photo from the day at the park.

Seemingly debunking theories that they’re still just friends, the 16 and Pregnant alum posted about enjoying a romantic night out on July 28. “I can’t believe I went on a date last night instead of staying home watching 90 Day Fiancé,” she shared in a now-deleted tweet. “LMAO, if you know me, you know I cancel all plans when it comes to that show.” It sounds like things are really heating up if she’s that committed!

Dre, a self-described “marketing genius,” posted about going out in Orlando, Florida, on Thursday, July 30, and Briana was eager to join in. “What [are] we celebrating?” she asked. The two publicly made plans as the event promoter promised to bring his girl her bike back, suggesting they’d been hanging out even more behind the scenes.

Oh, and he probably sent her flowers.

Briana shared a gorgeous shot of the blooms on her Instagram Story. “Woke up to flowers,” she captioned one video with a smiling face with hearts emoji. She didn’t say who they were from, but a second slide featured another angle of the gift as she added a hot face emoji, the same one she used during her Twitter exchange with Dre. Maybe their love was meant to be all along. 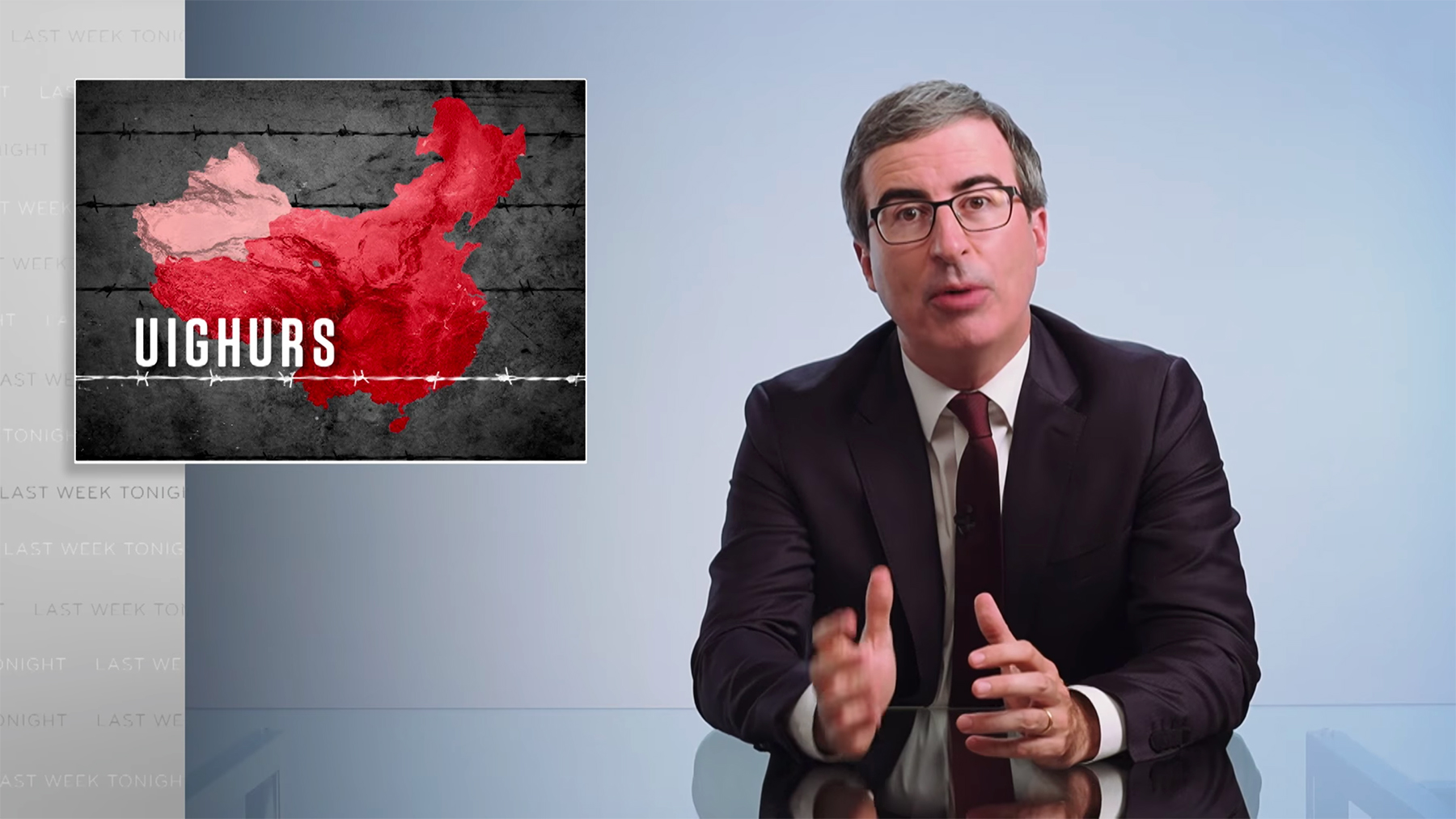