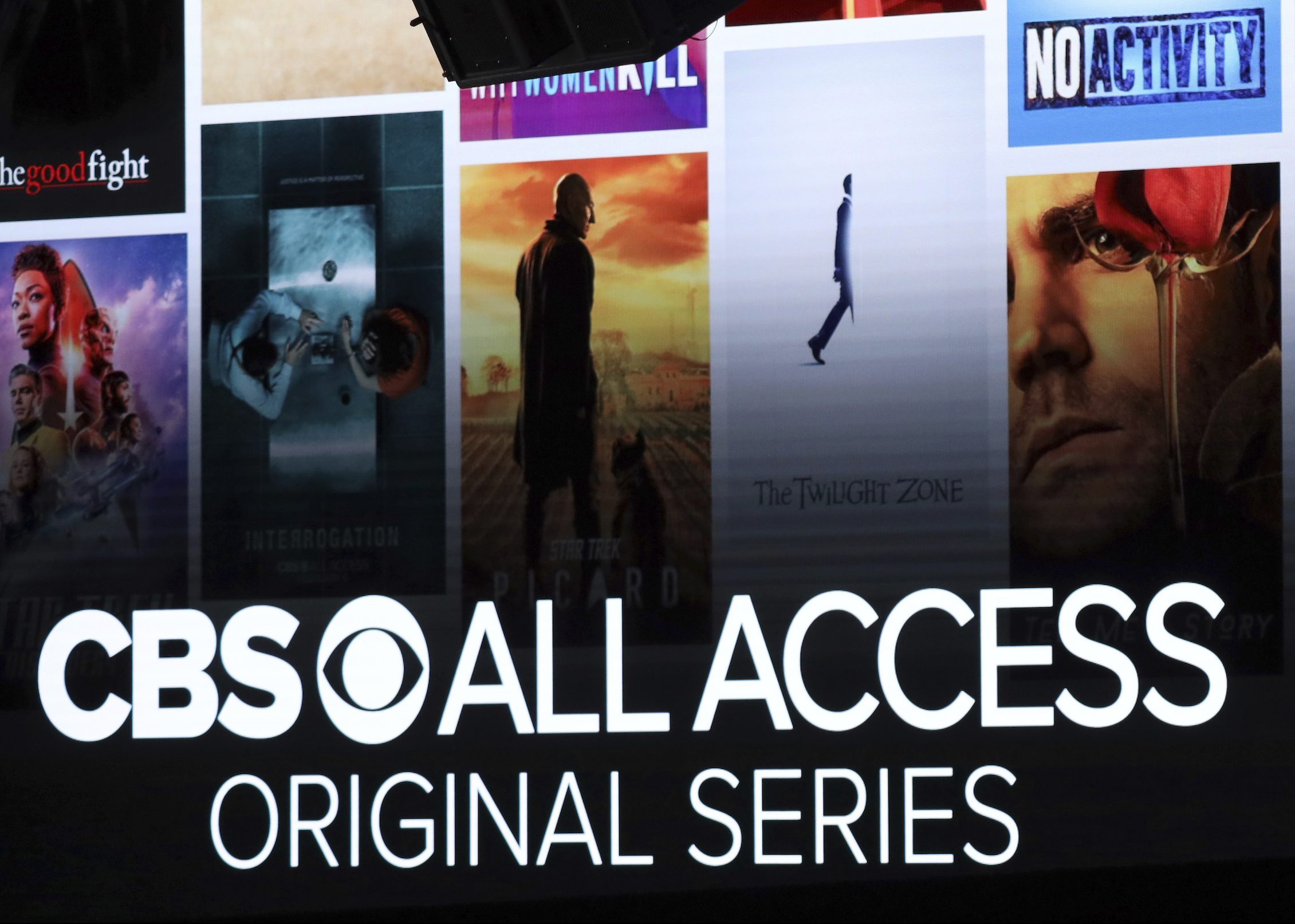 Products featured are independently selected by our editorial team and we may earn a commission from purchases made from our links; the retailer may also receive certain auditable data for accounting purposes.

Media giant ViacomCBS is throwing some muscle behind its CBS All Access streaming service, unveiling a bulked-up version of the streamer that adds favorite shows from BET, Comedy Central, Nickelodeon, MTV and TV Land. The new shows bring the site’s current offerings to more than 20,000 episodes and movies available to stream online. To mark the announcement, CBS All Access is currently offering a one-month free trial here for new users with promo code PLAY (you can cancel anytime after).

The new expansion brings in shows like Chappelle’s Show, SpongeBob SquarePants, and all seasons of Avatar: The Last Airbender. CBS All Access is also where you’ll be able to stream fan favorites like Laguna Beach, VH1’s RuPaul’s Drag Race, and Beavis and Butt-Head: The Mike Judge Collection. A number of titles from the Smithsonian Channel are being added as well, including 60+ episodes of Aerial America, and documentaries like The Day We Walked on the Moon, The Green Book: Guide to Freedom, and MLK: The Assassination Tapes. 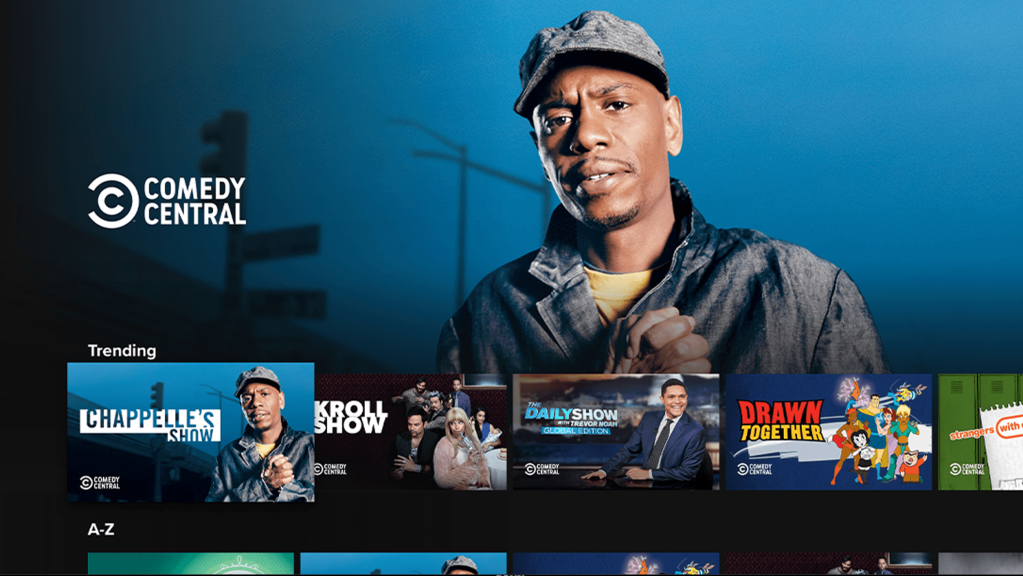 The expanded lineups comes as ViacomCBS announced plans to launch a re-branded version of CBS All Access early next year, with a host of new original shows and films joining existing content. A press release issued last week says the new service will include “more than 30,000 episodes and movies from ViacomCBS’ vast library of hit series and iconic movies, as well as develop new exclusive originals from ViacomCBS’ entertainment brands, Paramount Pictures and Paramount Television Studios.” It’s also expected to include live sports and special livestream events.

Pricing for the new service is expected to remain the same. A current CBS All Access plan costs just $5.99/month, though you can test it out with the streamer’s one-month free trial deal.

The best shows to stream on CBS All Access right now include a slate of critically-acclaimed originals, including The Good Fight, Star Trek: Picard, Star Trek: Discovery, Why Women Kill and a remake of The Twilight Zone.

New films streaming on CBS All Access include The Godfather trilogy, The Firm, and Charlotte’s Web. The site will also be the home to The Spongebob Movie: Sponge on the Run, due out next year.

CBS All Access trails Netflix, Amazon Prime and Hulu in total subscribers, though at just $5.99/month, its pricing is a little more competitive compared to the three big streamers. The site’s expansion comes just weeks after NBC launched its own Peacock service, which will be home to NBCUniversal’s lineup of movies and shows.