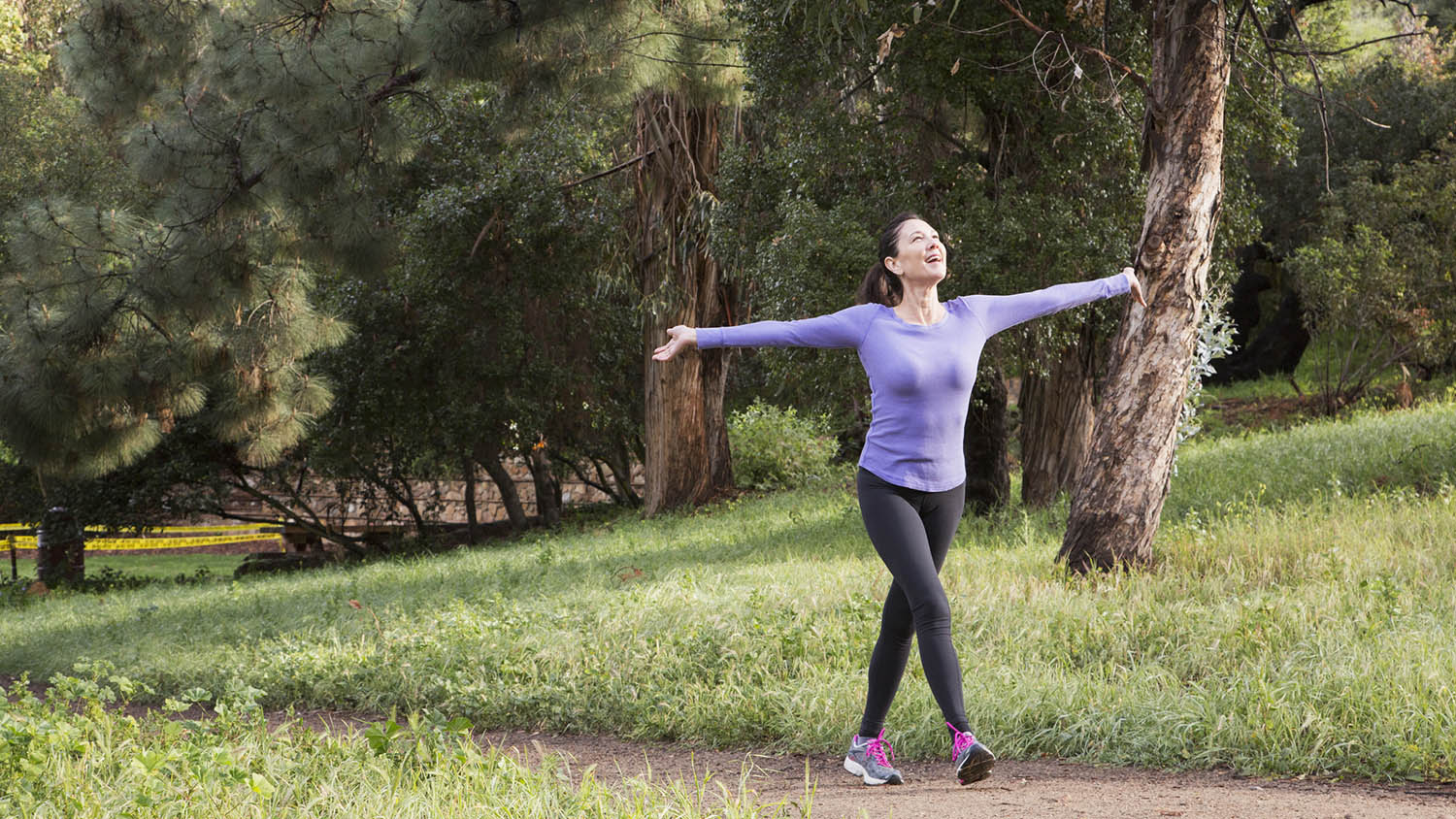 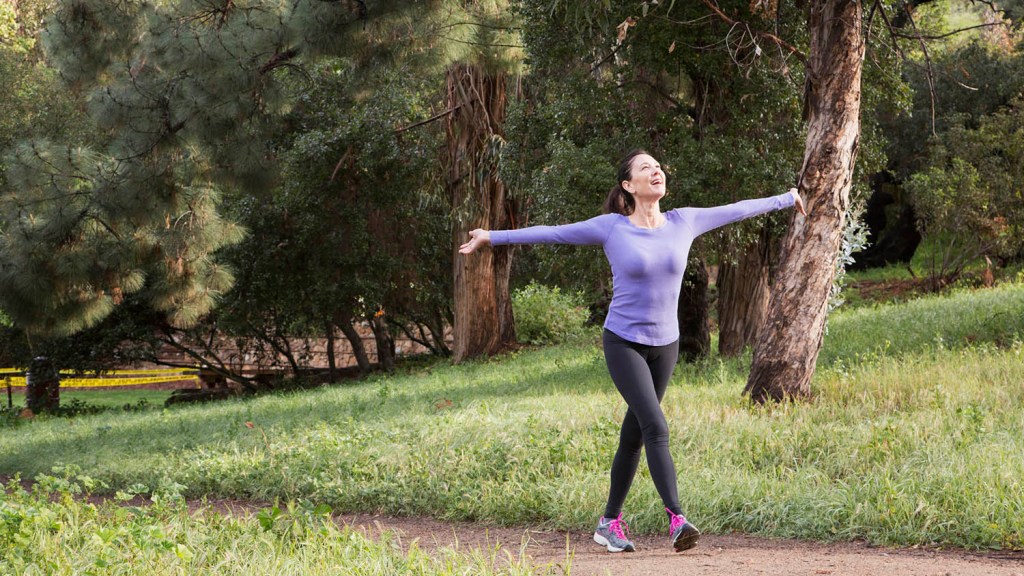 Shrink your waist with a quick walk — and lower your blood pressure.

If it seems like it’s hard to melt belly fat, it’s not from lack of willpower. During and after menopause, body fat shifts toward the abdomen, where it’s tricky to target. Luckily, University of Virginia researchers found that women who picked up the pace on their strolls just three times a week lost six times more belly fat than those who walked at a leisurely pace five times a week. A brisk walk boosts metabolism while curbing the production of stress hormones linked to belly fat.

Speed fat burn with this refreshing iced tea — and boost immunity too.

There’s nothing quite as relaxing as putting your feet up with a cool glass of iced tea on a warm summer day. And if you make it a green iced tea, you’ll torch fat with every sip. Drinking three cups daily delivers a dose of antioxidants that increases your body’s amount of brown fat — the beneficial kind of fat that burns up calories as it maintains your core temperature — and decreases your white fat, the stubborn, jiggly type that sticks to your hips, thighs and midsection.

PLUS: It may sound strange, but Japanese investigators say gargling with green tea three times a day dramatically cuts your risk of falling ill. The reason: An antioxidant called EGCG coats invading viruses in your mouth and throat, making them slippery enough that they can’t latch onto your tissues and sneak into your bloodstream.

Feel fuller longer with a sweet treat — and lift a blue mood.

Great news: You don’t have to deprive yourself of sweets to shed unwanted pounds. Indulging in a treat can actually prevent you from overeating. Researchers reporting in the International Archives of Medicine found that low-carb dieters who ate 1.5 oz. of dark chocolate daily lost significantly more weight than those who skipped the sweet. Compounds in dark chocolate slow the production of hunger hormones while also eliminating feelings of deprivation, making it easier to stay on a healthy track.

Outsmart cravings with fun on your phone — and kick a bad habit.

Yale University investigators say that for 68 percent of us, the key to weight loss is shutting down cravings. Luckily, doing so is easier than you think. British investigators found that playing a fun video game that requires your focus and concentration, like Tetris or Bejeweled, silences the urge to eat in minutes. The reason: Visual games light up the same area of the brain that’s activated when you picture food, crowding out mental space for cravings.

PLUS: Know someone trying to quit smoking? Investigators reporting in the journal Addictive Behaviors found enjoying a quick cellphone video game can dial down the urge to light up in as little as three minutes.

Boost your metabolism with a few deep breaths — and strengthen your lungs.

While our metabolism may not be as lightning-fast as it was when we were teens, we can give it a dramatic boost just by taking a deep breath before eating. Spending two minutes pre-meal breathing deeply cuts stress hormone release, which Harvard scientists say allows your body’s mitochondria (key powerhouses within your cells) to convert more food into energy before it gets stored as fat.

PLUS: Breathing deeply makes your lungs stronger! One fun way to practice: Play the harmonica! University of Michigan scientists say doing so for 30 minutes, five times a week, helps you inhale more deeply. Considered “bodybuilding for the lungs,” it’s so effective that some hospitals even use it to help treat chronic obstructive pulmonary disease (COPD)!

This story originally appeared on our sister site, Woman’s World.

Being Black in America Gave Me Anxiety, So I Left to Save My Life

44 Black Mental Health Support Resources for Anyone Who Needs Them

14 People on How to Feel Normal During the Coronavirus Pandemic