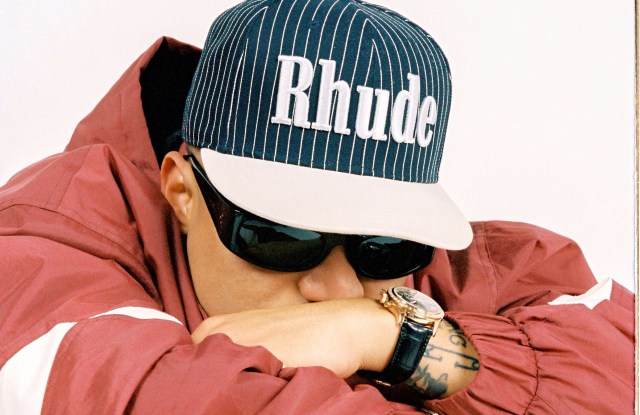 
Los Angeles-based label Rhude and heritage American sportswear company Starter are launching their collaboration exclusively with Foot Locker and Greenhouse, its incubator platform, as part of 12 Days of Greatness.

The two-part collection, launching on footlocker.com in North America on Nov. 27 and on Greenhouse on Nov. 30, taps into Foot Locker’s mission of creating community with tastemakers such as Public School and Nicole McLaughlin at Greenhouse and Rhude founder Rhuigi Villaseñor’s passion for inspiring and connecting with youth.

Villaseñor said his approach to collaborations are that they be organic, or a “no brainer,” he said, and this Starter collaboration is no different as it also touches on his design beginnings.

“When I started designing, I was a heavy thriftier and I was hunting Starter garments,” he said. “It’s something that the youth don’t do so much now because of resale sites, but I wanted to rejuvenate the brand for a new generation.”

“We met Rhuigi two years ago and asked what brands he would want to work with and Starter was at the top of the list,” said Mel Peralta, senior director of Greenhouse. He added that the conversations with Starter began a month after meeting Villaseñor. 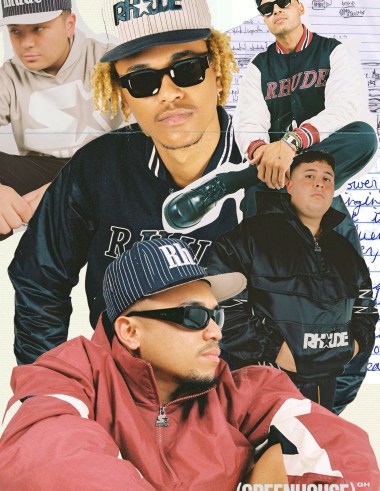 The first part of the collaboration, launching on Foot Locker, includes a T-shirt, hoodie and anorak, ranging in price from $75 to $225, and the second part for Greenhouse is a full look with a T-shirt, crewneck, pants, two jacket styles and a striped hat, ranging from $45 to $295. The collection will also on Friday be available on Rhudebowl.com, Rhude’s platform to interact and communicate with customers at a more affordable price point.

“It’s not only about big athletes or the hottest designers, it’s about building community,” said Peralta. “If you have a community of kids that are organically following your brand and your storytelling, you can’t put a number on that. You can try to throw price tags to recreate that, but at Greenhouse, it’s about partnering with those building community.”

Peralta said 2020 was a “banner year” for Greenhouse, which celebrated its one-year anniversary in September. The app was shut down in April and May in response to COVID-19 — “the timing didn’t feel right,” he said — but after resuming, the company saw high engagement, downloads and sell-throughs.

Villaseñor shared a similar sentiment, saying that this year allowed him to look into the economics of his business and restructure since he could no longer travel. “I tell my friends I’m so happy I can make these partnerships because with Greenhouse and Rhude, we can reach out to people with the same design value but at an affordable price.”

Susanne Bartsch Is Back on Top Every Thursday Night Virtually – WWD 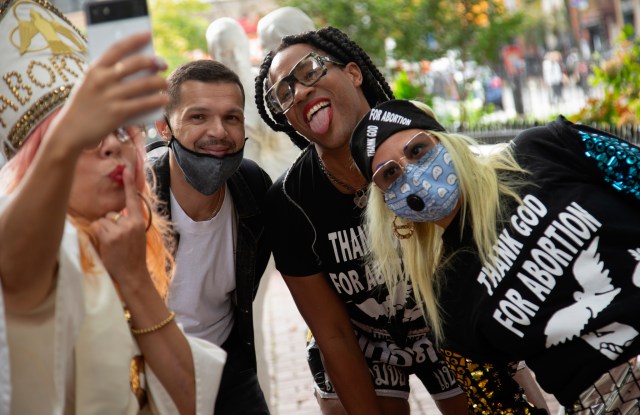 LGBT Activists on the Work to Be Done – WWD