If you’ve been following Tayshia Adams‘ journey to find love since her days on Colton Underwood‘s season The Bachelor, then you already know the current leading lady is a divorcée. Tayshia, who took over for Clare Crawley on season 16 of The Bachelorette, married Josh Bourelle in February 2016. After less than two years of marriage, Josh filed for divorce. By November 2017, the case was finalized. To learn more about Tayshia’s ex-husband and their relationship, keep reading!

“This past year and a half has been kind of hard for me, and it’s actually because I was married and I got divorced,” the California native told Colton on season 23 of The Bachelor in 2018. “I actually married my first boyfriend, and I was with him for about six years or so. I guess I could, kind of, sense we weren’t doing very well. And I think that’s why I fought so hard just to try to do as much as I possibly could [to save the marriage].”

Fans think Josh Bourelle might appear on The Bachelorette:

There’s a pretty convincing theory floating around on TikTok that Josh will pop up at some point during season 16. Basically, while one user was viewing a teaser for the upcoming episodes, they noticed that the closed captions on their television attributed a voiceover to Tayshia’s former flame.

“Josh Bourelle: It’s only a matter of time before she realizes the truth,” the screen read. Of course, his face wasn’t shown, so it’s entirely possible ABC could have dubbed the comment from a phone call or video chat. After rumors began to circulate, Tayshia took to Instagram to shut them down.

“I am dating 20 men on ABC, every single week, so the fact that we are continuously talking about my past relationship that was I don’t know, three years ago, I don’t get understand it,” she expressed on November 13. “He’s living his life; I’m living my life. Why don’t we leave him alone?”

Josh Bourelle and Tayshia haven’t spoken since she became the Bachelorette:

“Oh my gosh, no, I have not,” the Bachelor in Paradise alum told Us Weekly when asked if she and her ex communicated. “And even if I have, I’m on cloud nine right now, just let a girl live!”

Josh Bourelle is on social media:

His Instagram profile is currently set to private. However, based on his bio, he co-owns a roofing company in Southern California.

Be sure to catch new episodes of The Bachelorette on Tuesdays on ABC at 8:00 p.m. ET, and for *major* season 16 spoilers, click here.

Meet the Cast of the HBO Max Series

Is ‘Christina on the Coast’ Canceled? The Fate of Season 3 and 4 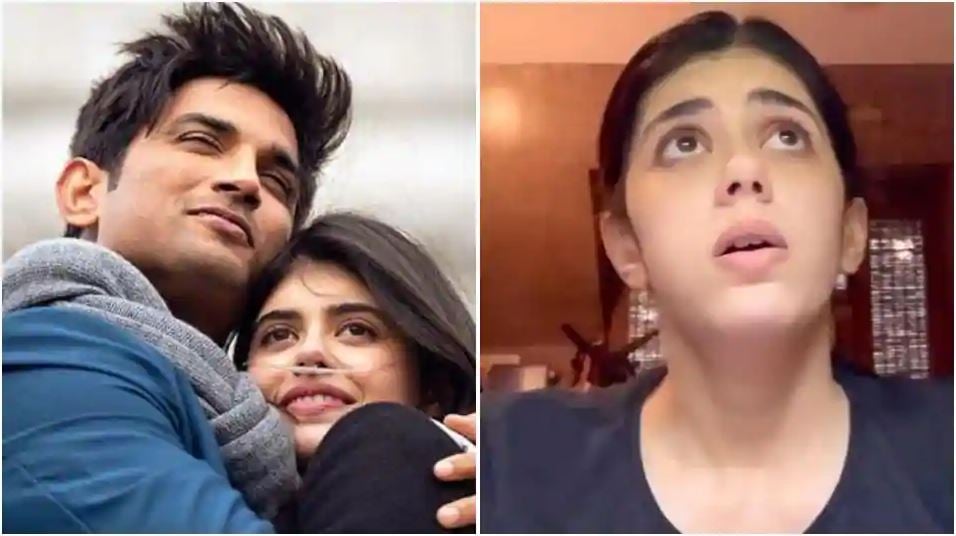