Ready for love! Bachelor contestant Bri Springs is already extremely accomplished in her career and is hoping Matt James will be her guy. See her job, hometown and more below.

What Is Bri’s Job?

The 24-year-old works as a communications manager at a “high-profile social media company,” according to her ABC bio.

Chris Harrison previously dished about the contestant’s interesting job. “I’m not allowed to say what tech company, and I don’t want to put her job in jeopardy,” the ABC host said in December while announcing the contestants. “But it is a big one, so much so that she almost wasn’t on the show because of it.”

After locking down her dream job, Bri is looking for more. “With her professional life intact, she is ready to focus on her personal life and find the man of her dreams,” her bio says.

There’s no denying Bri’s work ethic. The Bachelor Nation babe was raised by her mother and grandmother, “who made countless sacrifices to give her a fighting shot at having a successful life.” For that reason, she “always outworked everyone around her” because everything in life is “earned, not promised.”

Where Is Bri From?

The contestant is from San Francisco, California, where she currently works. That’s not to say she’s rooted in the northwest for life. Bri loves to travel, according to her Instagram, @brisprings. She posted photos from Miami, Florida, Malibu, California and Jamaica over the past year.

“Her dream is to live in Kauai and to live the island life eating nothing but sushi, swimming in the ocean and hiking,” says her bio.

What Happens With Her and Matt?

Bri seems like a great fit for Matt because she describes herself as “very laid-back” and “someone who is not embarrassed easily.”

“She says that she is always the alpha in the relationship but would love to find someone who can challenge her and keep life interesting and exciting,” continues her bio. “It’s very rare that she spends a weekend indoors and not outside hiking or hanging at the park and nearby beaches. One day, Bri hopes to have two or three kids of her own.”

As for Matt, he told Good Morning America in June he’s “looking qualities” his “mom embodies,” including someone who is “selfless, honest, caring [and] compassionate.”

“Those are qualities found in women all shape, sizes and races, and it’s not a Black or white thing,” the real estate analyst added. “So, I’m hoping that when that limo pulls up there is a lot of diversity, and I see every type of woman coming out of that limo.”

See Spoilers About Bri and Matt Below!

Bri makes it to the top four contestants along with Michelle Young, Rachael Kirkconnell and Serena Pitt, according to Reality Steve. However, Bri’s place in hometown dates was not 100 percent confirmed by the gossip outlet.

We can’t wait to see what the future holds for Bri! 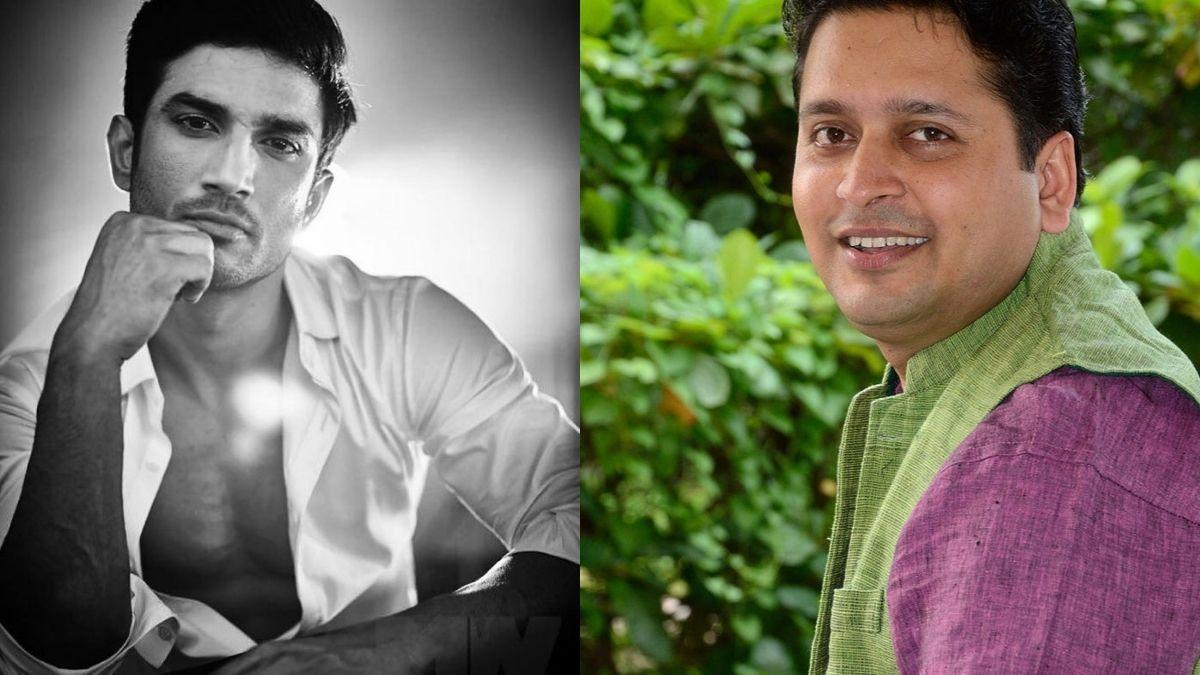 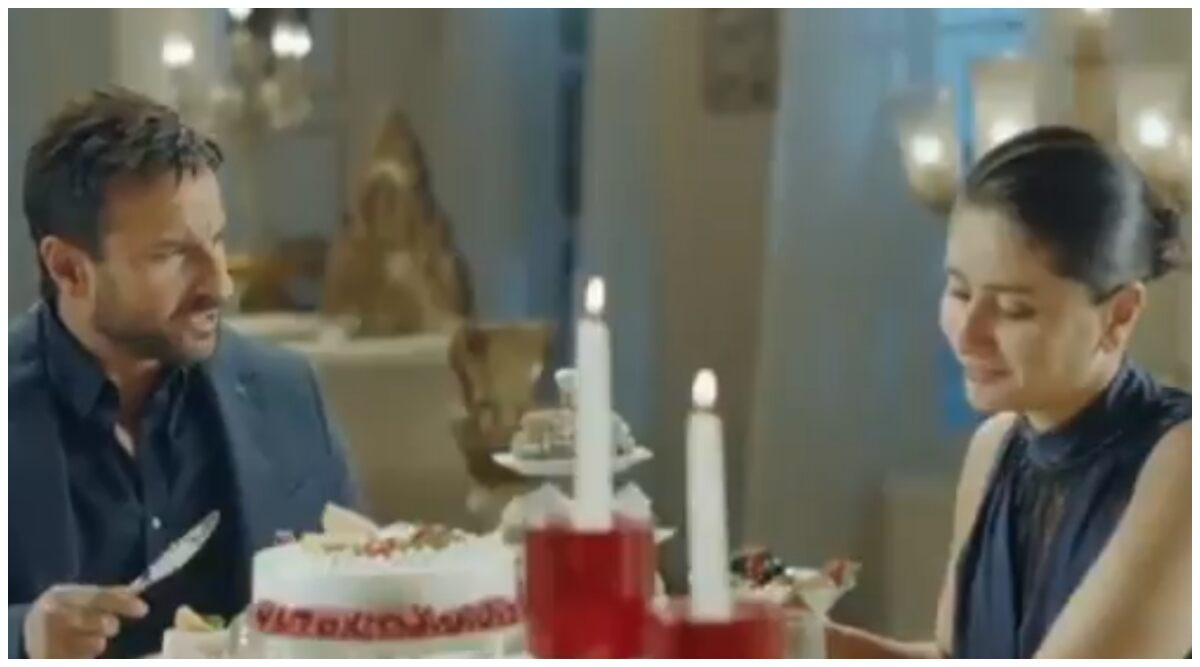 First comes love, then comes fame, then comes a short-lived engagement? That’s pretty much the formula for most couples on

What a journey! Sister Wives stars Meri and Kody Brown have weathered a catfish scandal, reality TV drama and more

Photos of ‘From Not to Hot’ Star