She’s got it going on! Siesta Key star Amanda Miller has appeared on the MTV show since season 1, but she also has a booming career. Learn more about her multiple jobs and how she makes money, below.

Before the reality TV cameras started rolling, Amanda, 24, was a calendar girl for Hooters and even competed at the restaurant’s Miss Hooters bikini pageant in 2016.

“Blessed for opportunities like this with such a great company,” Amanda wrote via Instagram in September to celebrate her fourth year featured in the Hooters calendar.

With over 300,000 social media followers, it will come as no surprise that she also makes money as an influencer. The reality star has promoted partnerships with clothing brand Fashion Nova, Malana CBD and more on her feed.

As far as her long-term plans, Amanda wants to pursue a career in the film industry. She’s currently a student at Ringling College of Art and Design in Sarasota, Florida, and frequently shares her adventures from her full class load. From set building to camera work and more, we’re sure she has big things on the horizon.

Despite the occasional drama in her social circle, Amanda is close pals with Siesta Key costars Juliette Porter, Kelsey Owens and Chloe Trautman. The MTV show has also extensively followed her on-and-off romance with JJ Mizell.

The reality couple rekindled their relationship during season 3 but have seemingly gone their separate ways again. They don’t have any loved-up photos of each other on social media, and Amanda shared a salty tweet about her ex back in March. During an episode at the time, JJ begged to get back with the blonde beauty and insisted he was a changed man.

“‘I’m never going to hurt you.’ If I had a dime for every time I’ve heard that!” Amanda tweeted during the drama-fueled show with an eye-roll emoji.

In a July episode, viewers saw their romance hit an even bigger rough patch. Amanda suspected JJ cheated on her after they had a fight. She told Juliette and Chloe that she didn’t hear from him until the late afternoon the following day, which mimicked his cheating behavior the first time they dated. The waitress also told her gal pals her beau said he wanted to “stop drinking and partying all the time” but had yet to prove that to her.

In retaliation, she ignored JJ at a party they attended together. The cold shoulder from his girlfriend made the stud think he “looked weak.” He said, “I show up here Amanda doesn’t say a word to me, like I don’t even exist.”

Amanda has a much brighter future ahead! 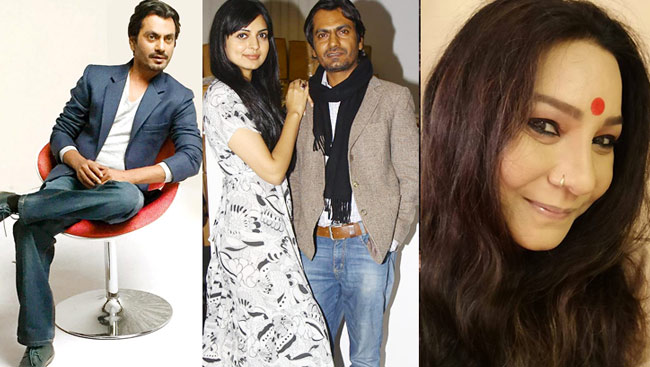 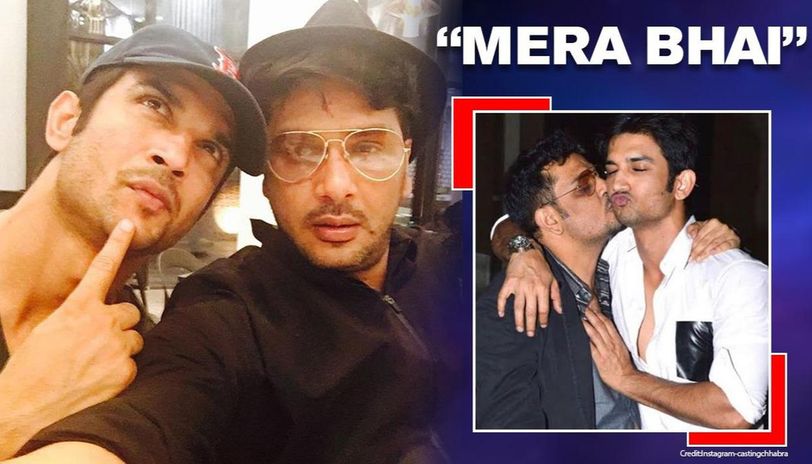 Sushant Singh Rajput’s Friend, Mukesh Chhabra Reveals That He Received a Message From The Actor Saying ‘I Am Not Well’ –