Wait a minute … did Blake Lively and Ryan Reynolds name their third daughter Betty? Taylor Swift seemed to give away the moniker of her pals’ baby girl in her song with the same title, released as part of her eighth studio album, Folklore, in July.

Fans and followers picked up on the easter egg after reading certain lyrics from the track — which feature the names Inez and James, the couple’s 3-and 5-year-old daughters. “You heard the rumors from Inez / You can’t believe a word she says,” read one line, while another stated, “She said, ‘James, get in, let’s drive.”

Thankfully, the Grammy winner, 30, was kind enough to confirm the theory and provide more backstory about the beloved track. “He lost the love of his life, basically, and doesn’t understand how to get it back. I think we all have these situations in our lives where we learn to really, really give a heartfelt apology for the first time,” Taylor explained in a clip posted to Twitter on August 5.

“Everyone makes mistakes, everybody really messes up sometimes. This is a song that I wrote from the perspective of a 17-year-old boy. And I’ve always loved that in music you can kind of slip into different identifies and you can sing from other people’s perspectives, and that’s what I did in this one,” she continued. “I named all the characters in this story after my friend’s kids, and I hope you like it!”

As for Blake, 33, and Ryan, 43, they revealed the birth of their third child — and the baby’s sex — in October 2019. Ryan posted a sweet family photo with his wife and newborn in which her face was covered by a smiley face. In the tweet, the Deadpool actor spoke on climate change and noted, “I want my daughters to experience the same natural playground I grew up in.”

Life & Style confirmed the proud parents welcomed their newborn on October 4, but at the time, no details about the child were released. Us Weekly confirmed the baby was already “about” 2 months old when the birth was revealed.

In May 2019, an insider exclusively told Life & Style the couple was “hoping” for a boy — but either way, they were thrilled to be building out their brood. “Blake and Ryan couldn’t be happier about having another child. She’s been pretty vocal about wanting four or five kids, so they’re right on track,” the source revealed. “Blake comes from a big family, five kids, and Ryan’s parents had four, so she loves the idea of having a lot of children.”

The proud mama and the country starlet have been pals for years now and started hanging out in late 2015. Blake is considered to be one of Taylor’s famous “squad” members, though she did not appear in the Nashville native’s “Bad Blood” music video, which debuted the summer before they became friends. Blake and Ryan’s first daughter, James, can be heard during the intro of Taylor’s song “Gorgeous,” off her 2017 album Reputation. 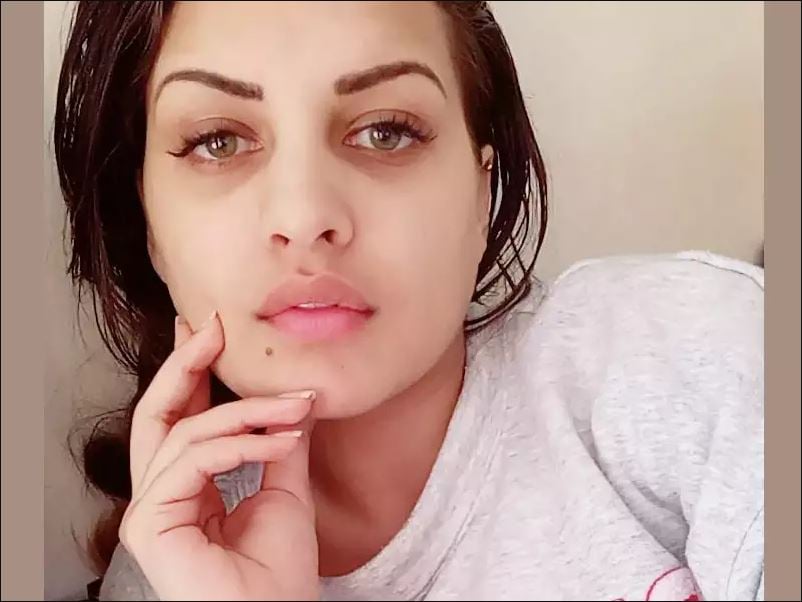