The drama is coming! Matt James made his first appearance as the Bachelor in a new teaser for season 25 on Tuesday, November 17, and it already looks like we’re in for a wild ride.

The 28-year-old leading man admitted in the short clip that he has “never been in love,” but host Chris Harrison seemed confident the process would “change that.”

Matt’s season kicks off on January 4, 2021, and a whopping 43 contestants will be vying for his heart, according to the list released by ABC in October. Much like Clare Crawley’s season of The Bachelorette, the entirety of Matt’s journey to find love was filmed at one location — the Nemacolin Woodlands Resort in Pennsylvania.

Although it’s the biggest cast list in Bachelor Nation history, it seems not every lady will have the opportunity to meet the former football player. ABC executive Rob Mills told Variety the extra contestants were added due to health concerns amid the coronavirus pandemic.

“We brought all these women out just in case any of them tested positive,” the reality exec explained. “You just never know, so we always have alternates. Maybe next time, we don’t have to bring in as many people.”

Either way, the contestant count will still be on the larger side, and luckily, the Wake Forest grad knows exactly what he’s looking for. Matt said during an interview with Good Morning America in June he’s “looking for qualities” that his “mom embodies.” That means he hopes his future wife will be “selfless, honest, caring [and] compassionate.”

Matt added, “Those are qualities found in women all shape, sizes and races, and it’s not a black or white thing. So, I’m hoping that when that limo pulls up there is a lot of diversity, and I see every type of woman coming out of that limo.”

Season 16 of The Bachelorette, which took place at the La Quinta Resort in California, was the first socially distant season filmed after production was postponed from March until July because of COVID-19. However, The Bachelor will have a “completely different” look, according to Rob.

“It was nice to have a change of scenery, but beyond that, the protocols and everything are the same — we have a good system in place for as long as we’re in pandemic mode,” the executive said. “There was a ton of learning from the season of Bachelorette that we were able to take and make this season of Bachelor even better. It is impressive — the bubble that they’ve devised is so fantastic. It really is the one way you can do it safely. Everyone is going to be so excited about this season.”

Can She Keep It After ‘Bachelorette’? 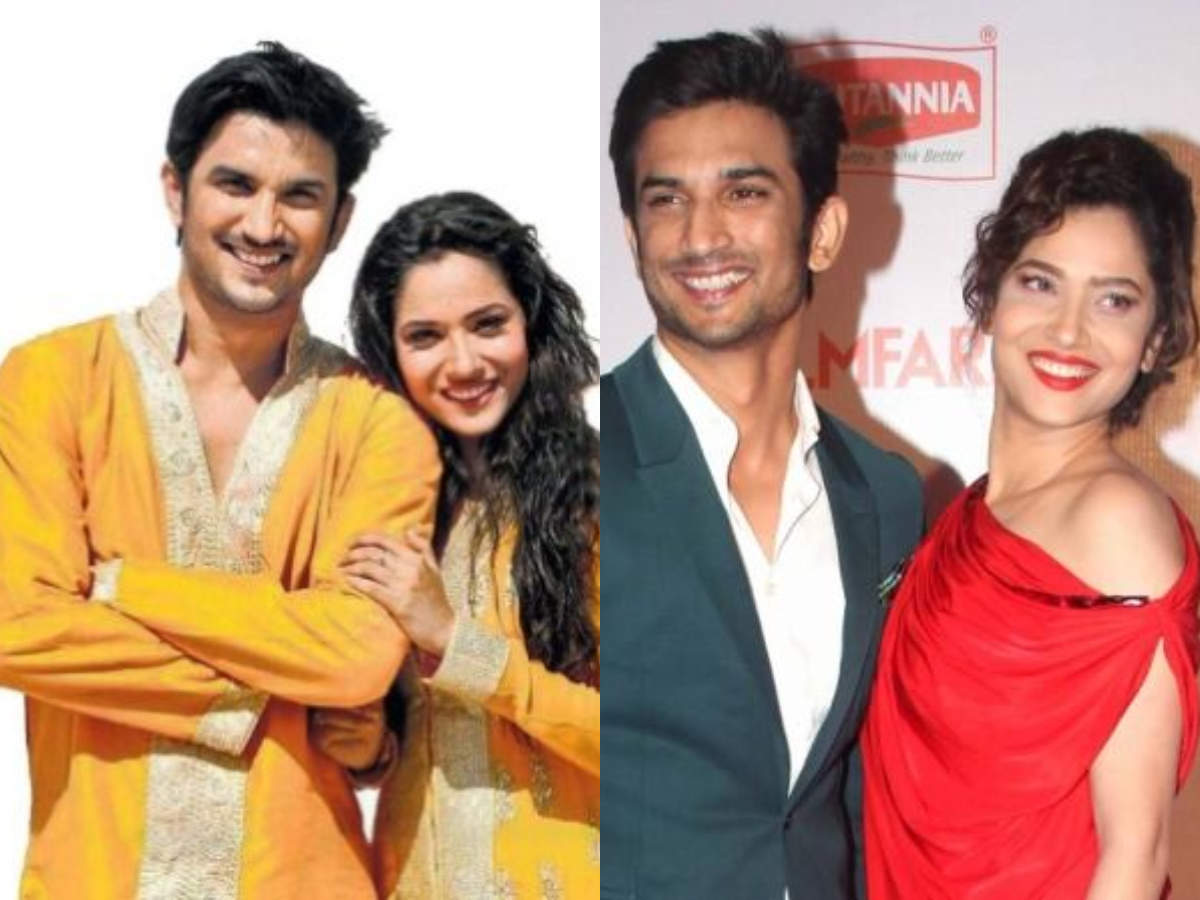 This Is What Sushant Singh Rajput Felt About His Ex-Girlfriend Ankita Lokhande, Reveals His Stylist Leepakshi – 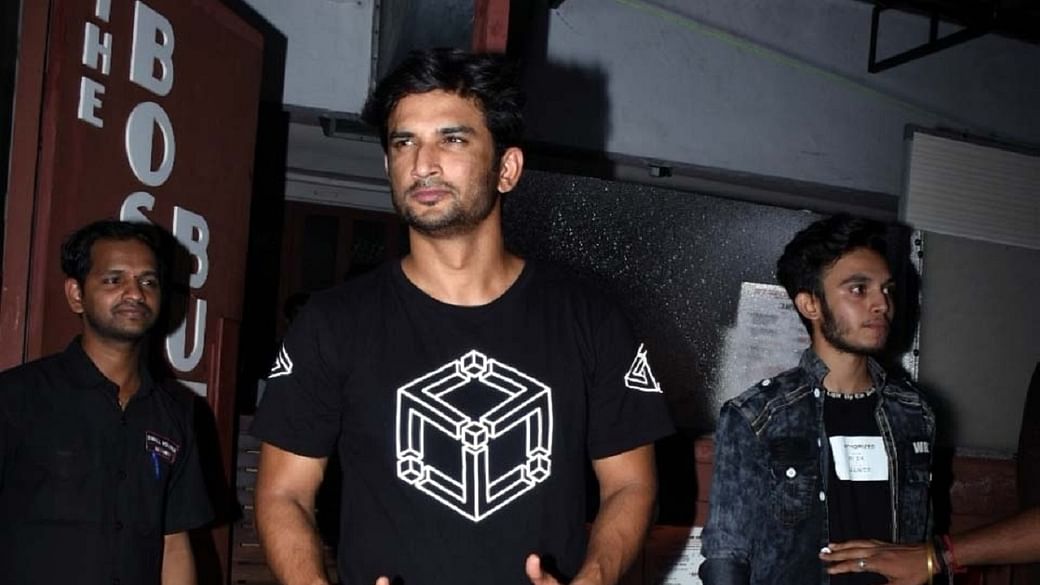