Unlike Beyoncé and Jay-Z’s firstborn daughter, Blue Ivy Carter, the pair’s twins, Rumi and Sir, have mostly remained out of the spotlight — until now! In Beyoncé’s new visual album, Black Is King, on Disney+, the “Formation” artist, 38, features her toddlers in two scenes.

Additionally, Beyoncé gives Sir a sweet shout-out at the end of the film. “Dedicated to my son, Sir Carter. And to all our sons and daughters. The sun and the moon bow for you. You are the keys to the kingdom,” the closing message reads, along with a photo of the Grammy winner hugging Sir.

Believe it or not, Beyoncé hasn’t shared a photo of her twins on social media since 2017. “Sir Carter and Rumi 1 month today,” the “Halo” singer captioned a snapshot of herself holding her children in July of that year. Even if Beyoncé chooses to keep her youngest children away from Hollywood, she’s still incredibly forthcoming about the challenges (and blessings) of motherhood.

“I think the most stressful thing for me is balancing work and life. Making sure I am present for my kids — dropping Blue off at school, taking Rumi and Sir to their activities, making time for date nights with my husband and being home in time to have dinner with my family — all while running a company can be challenging,” the Texas native previously told Elle magazine.

“Juggling all of those roles can be stressful,” Beyoncé continued, “but I think that’s life for any working mom.” The Ivy Park founder went on to say that out of all the “hats” she wears, being a mother to Blue, Rumi and Sir is her “greatest joy” to date.

Before getting pregnant with Blue in 2011, Beyoncé suffered from multiple miscarriages. “Having miscarriages taught me that I had to mother myself before I could be a mother to someone else,” the former Destiny’s Child vocalist revealed.

“Then I had Blue, and the quest for my purpose became so much deeper. I died and was reborn in my relationship, and the quest for self became even stronger,” Beyoncé continued. “It’s difficult for me to go backward. Being ‘number one’ was no longer my priority. My true win is creating art and a legacy that will live far beyond me. That’s fulfilling.”

Black Is King was released on Disney+ on Friday, July 31. Beyond Beyoncé’s family, you can expect to see stars like Kelly Rowland, Lupita Nyong’o, Naomi Campbell and more.

Celebrity Gossip – The Cost of Fame

Who Is Shawn Booth Dating? Kaitlyn Bristowe’s Ex Not ‘Rushing’ 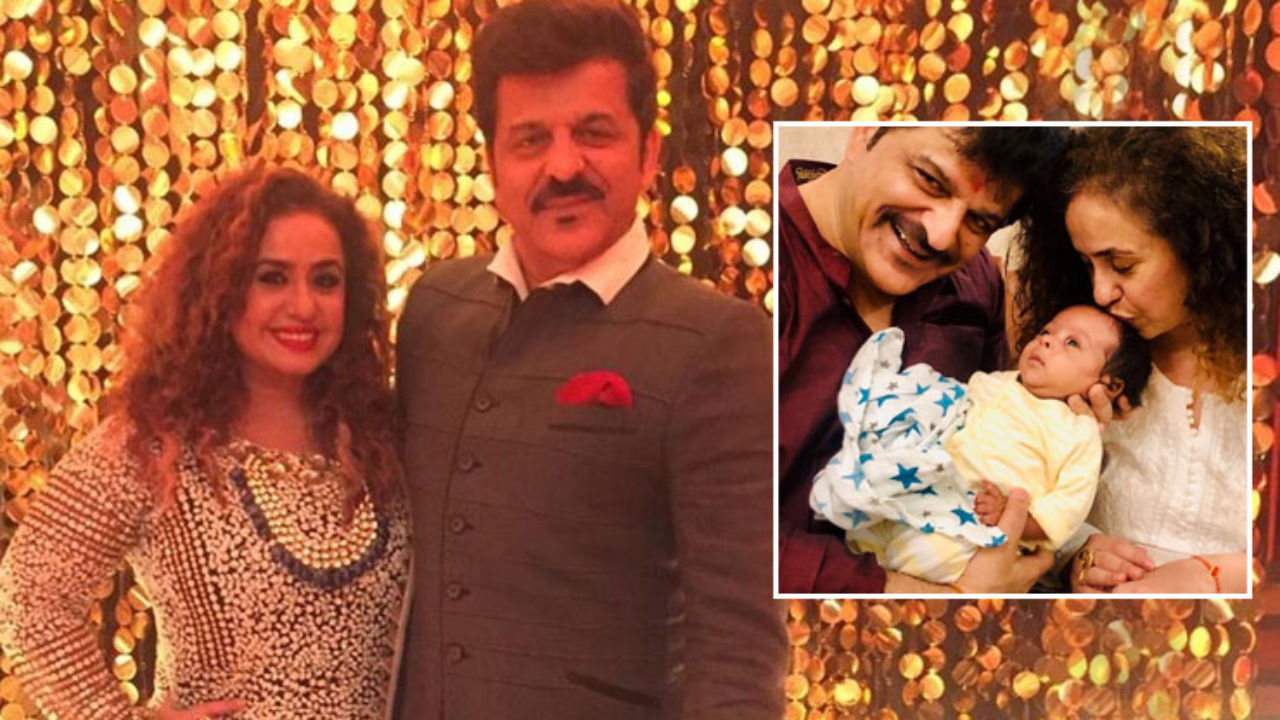