He does it all! Bachelorette contestant Brendan Morais had some interesting jobs — from a basketball coach to an actor — before appearing on season 16. Keep reading to see what Tayshia Adams’ frontrunner does for a living these days.

The 30-year-old’s occupation is listed as a commercial roofer on the reality dating show. Prior to moving back to his hometown of Milford, Massachusetts, to work for their family business, he lived in Los Angeles, where he tried his luck as an actor.

He made his debut on the big screen in the 2014 film The Equalizer, which starred Denzel Washington, playing a Russian thug. Brendan has three other film credits on his IMDb: Get Rich Free and short films Chances and Ace of Spades.

The Bachelor Nation stud’s real passion lies in basketball. The point guard started playing at Bethany Christian Academy, where his older brother Dan Morais was his coach and now serves as the athletic director.

Brendan was a serious player throughout high school and was even named captain during his senior year. After graduating in 2007, he went on to play at Mass Bay Community College. During his sophomore year, their team made it to the Elite 8 at the National Junior College Athletic Association’s national tournament. Brendan eventually returned to coach basketball at Bethany Christian from 2011 to 2013. “He really loves the game and he has a passion for kids,” Dan told the Milford Daily News in October.

All in all, his brother is not surprised by the attention Brendan has received on The Bachelorette. “He’s obviously extremely talented and has the body of a Greek god. He’s obviously a stud,” Dan said about his brother. “What sets him apart is his humility — he’s a really humble guy.”

Brendan definitely caught Bachelorette Tayshia’s eye right off the bat when she stepped in midseason to replace Clare Crawley following her engagement to Dale Moss. They had a ton of chemistry from night one and connected over going through divorces at young ages.

“We had a long discussion about being married and being divorced. It was the first time that I’ve had a conversation with a man that could truly relate to me, understood where my heart and my head has been,” the California native explained on her “Click Bait” podcast in November. “I just remember sitting there and having him tell me exactly how he was feeling, how he dealt with it and what that meant for him. I swear to you, he was speaking the words that were like, everything I’ve ever felt. So we connected very deeply, very quickly.” 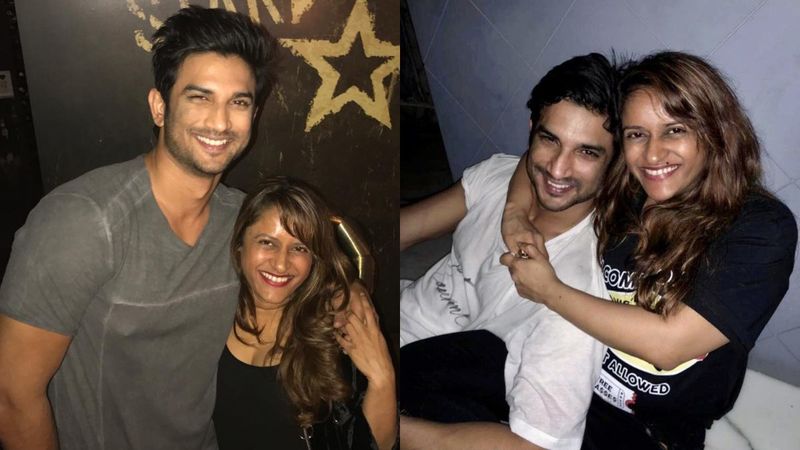