Happily ever after! Chris Lambton married another Bachelor alum after competing on Ali Fedotowsky’s season of The Bachelorette in 2010. See what the former runner-up is up to these days below!

Chris, 42, has been killing it since appearing on season 6. He lives in his hometown of Cape Cod, Massachusetts, and runs his family’s landscaping business. Although his now-wife, Peyton Wright, appeared on season 10 of The Bachelor starring Andy Baldwin and the debut season of Bachelor Pad, the pair were actually “introduced by a mutual friend,” according to Chris’ website. They got married in 2012 and are the parents of two adorable kids, daughter Lyla and son Hayes.

You can catch the Bachelor Nation couple transforming backyard’s together on HGTV’s Going Yard. The former contestant also hosts DIY Network’s Lawn and Order and Yard Crashers. He doesn’t have a shortage of TV gigs and has appeared on a slew of HGTV and DIY Networks specials from Best Ever Treehouses to RV 2014 and Blog Cabin.

The Massachusetts native has come a long way since first appearing in the Bachelor franchise. “Gonna be weird but fun reliving our season 10 years later tonight,” Chris tweeted about Ali’s journey to find love reairing on Monday, August 3, during The Bachelor: Greatest Seasons Ever series.

Although the former teacher made it to the final two contestants, he did not get a chance to get down on one knee and propose to Ali. The leading lady ended things with him privately in his hotel room before the final rose ceremony.

“Chris and I didn’t have a relationship. We didn’t even know each other. I barely spent any time with him,” Ali exclusively told Life & Style in March 2019 about her ex. “The fact that he was my second guy is kind of crazy, honestly. And he would say the same thing … So, I was like, ‘Look, I don’t even want to pretend with this because this is too much, so I put my foot down.’”

Ali’s third-place contestant, Frank Neuschaefer, eliminated himself because he was still in love with his ex-girlfriend, which definitely shook up the 1st Look star. “If it were Roberto and Frank in the end then I might’ve taken them both to the rose ceremony because I honestly would’ve probably been torn. But with Chris I was like … this is silly,” she added.

The starlet knew Chris wasn’t her guy during their overnight fantasy suite date — and didn’t even play out the whole night. “I had the producer call the room to say that they needed me so I could leave,” she confessed. “So I didn’t spend the night. But that wasn’t played on the show, nobody knew that.”

Of course, there are no hard feelings between the exes. Ali married husband Kevin Manno in 2017, and they share two children, Molly and Riley.

It looks like everyone ended up exactly where they were supposed to be! 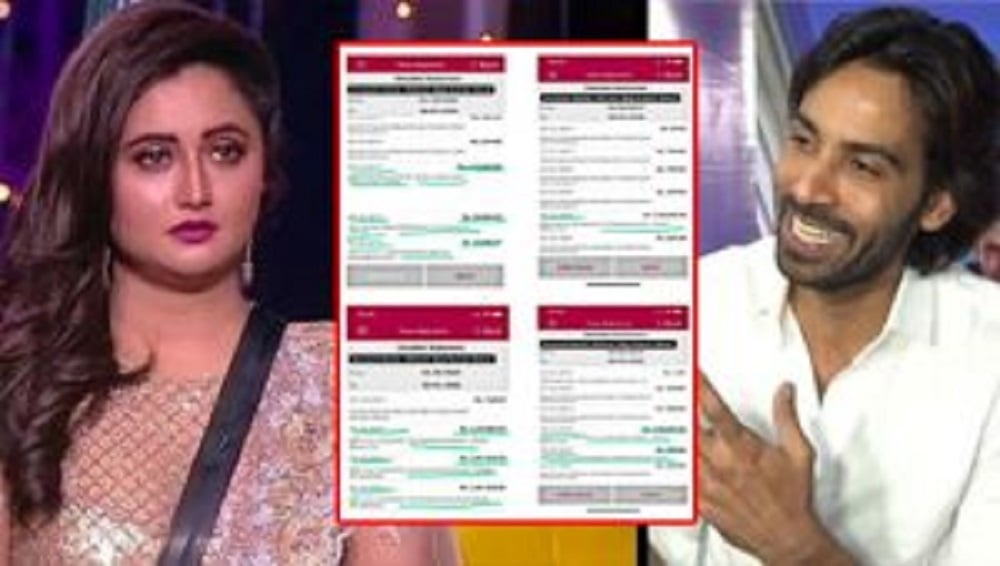 Arhaan Khan And Rashami Desai Opens Up On The Leaked Bank Statement; Blames Each Other – 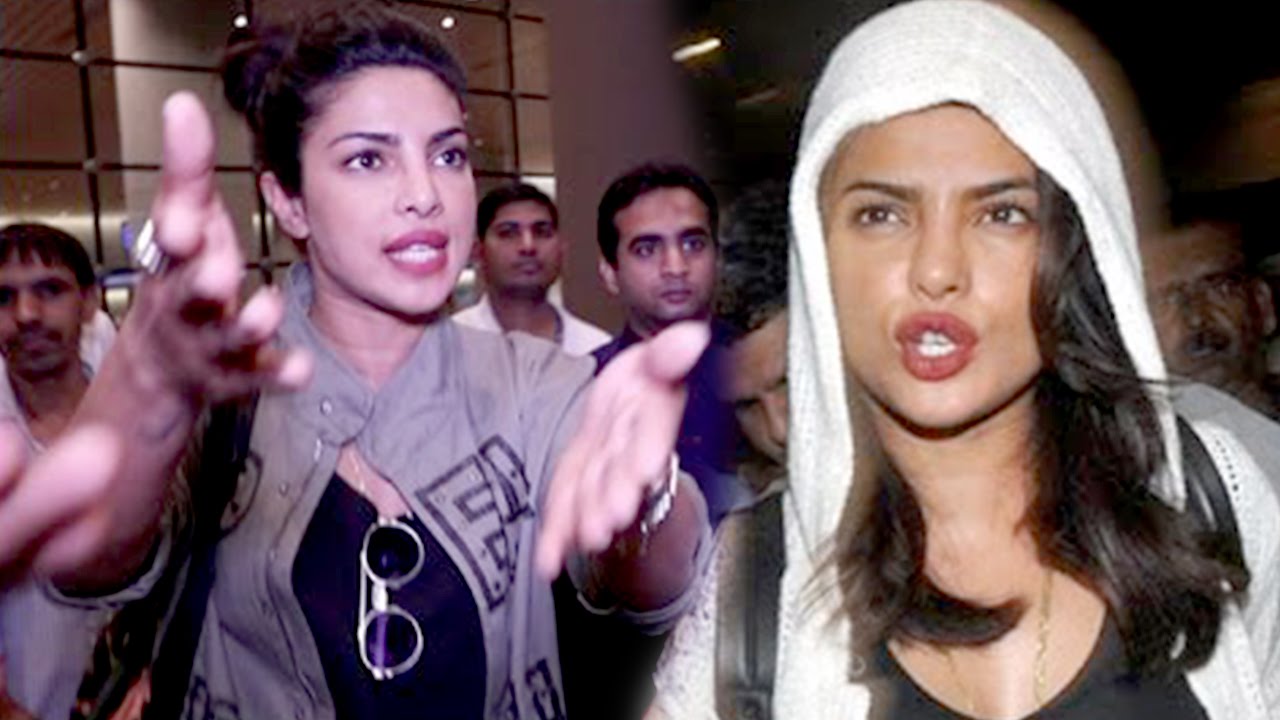 Priyanka Chopra Misbehaved With A Doctor On Flight, Accused Of Saying, ‘F**k US! Who the hell cares about that old man?’ –