If you’ve been watching season 10 of Real Housewives of Beverly Hills, you’ve met star Denise Richards‘ husband, Aaron Phypers. The soap opera star’s second husband has inserted himself into several dramatic moments so far this season — and seems to be part of a growing cheating scandal between his wife and former cast member Brandi Glanville. But who, exactly, is Aaron? Here’s everything we know about the househusband.

What Does Aaron Phypers Do for a Living?

The 47-year-old runs Quantum 360, located in Malibu. The facility is a “state-of-the-art healing center designed to foster optimal health in mind-body-spirit.” They use a “holistic approach to harness a wide range of energy fields to accelerate healing and amplify healing capabilities.”

Denise Met Aaron Through His Job

During the February 19 episode of the Bravo TV series, the former Bond girl revealed how the pair met. “So, I met him at his center doing DNA repair, anti-aging, and that sort of thing,” she dished. “Then, one time, we had sex in one of his rooms. We’ve been inseparable ever since.”

Their Engagement Was Low-Key

The couple got engaged in January 2018 — but they kept their upcoming nuptials quiet for months. “Denise has been engaged to Aaron since January,” an insider told Us Weekly at the time. “They have just kept it quiet because they didn’t want a lot of attention leading up to the wedding.”

They married on September 8, 2018. Denise revealed the date was particularly special to her hubby, who chose it because the number eight stands for infinity.

Aaron and Denise Have Both Been Married Before

The healer was married to Desperate Housewives star Nicollette Sheridan for six months in 2015. They separated in 2016 — but their divorce wasn’t finalized until August 2018, just a month before Aaron and Denise tied the knot.

The RHOBH star’s previous marriage was a pretty famous one. Denise married actor Charlie Sheen in 2002. She filed for divorce in 2006 and it was finalized in November of that year. In 2010, the actor surrendered joint custody of their daughters, giving Denise full custody. By 2012, the pair had seemingly resolved a lot of their issues and were seen spending time with their daughters as a family.

The Bravolebrity shares two daughters, Sami and Lola, with her ex-husband. She adopted her third daughter, Eloise, in 2011. Aaron is currently working toward becoming the child’s legal father through adoption.

“He’s an amazing father,” the actress told Us Weekly in May 2019. “I already obviously call him, you know, her dad and that’s our daughter and we’re going through the process of, you know, him adopting her and it’s the best thing ever.” 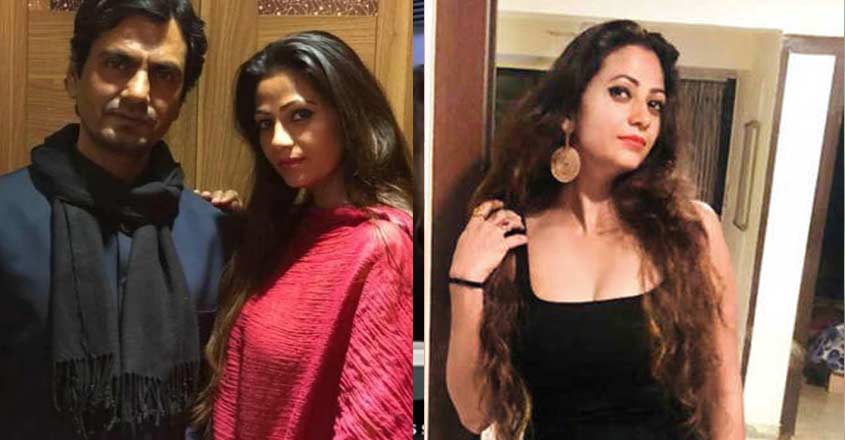 Nawazuddin Siddiqui’s wife Aaliya Shares Her Recorded Call; Says “I will show your true face to the court soon” – 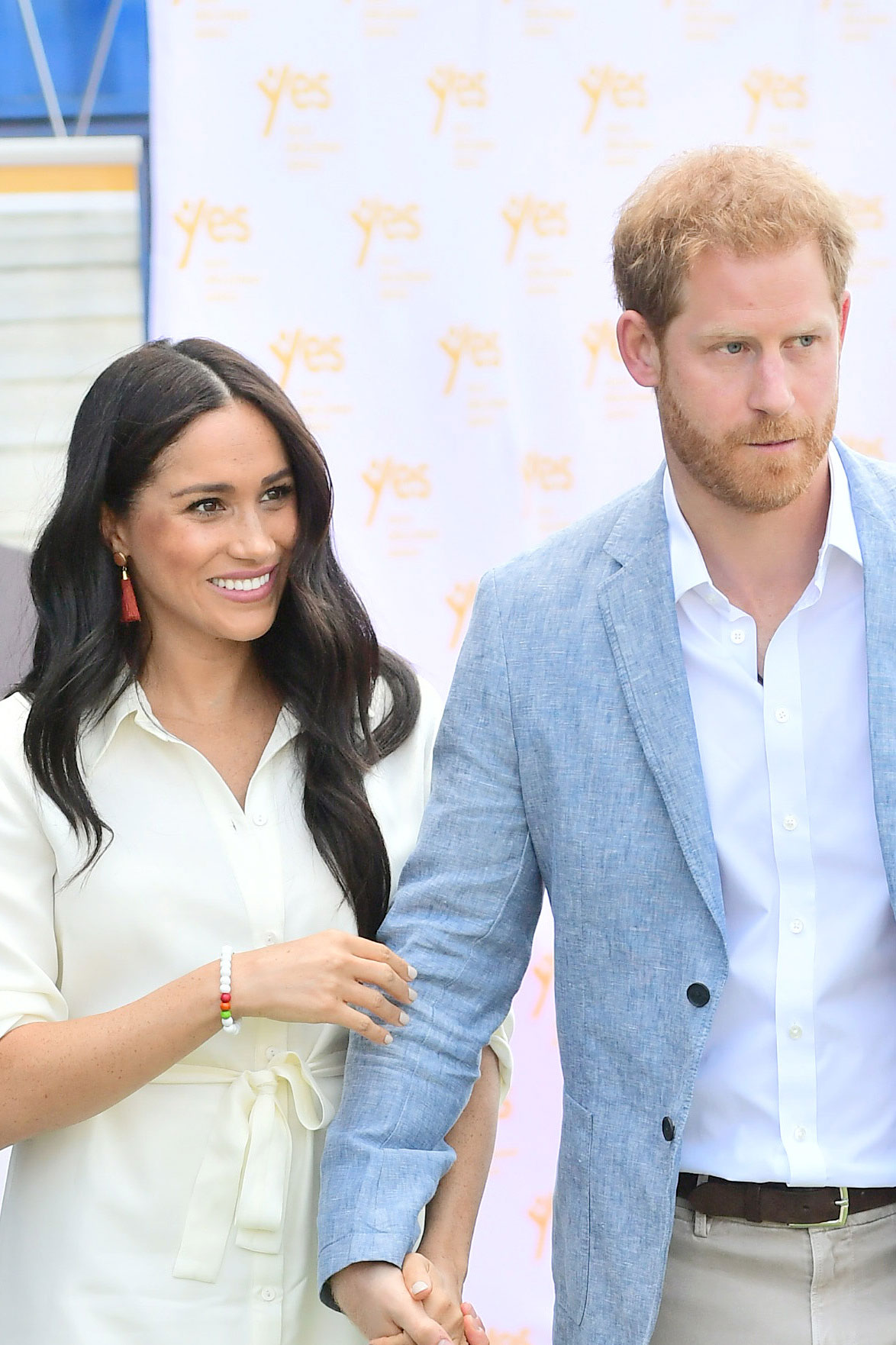 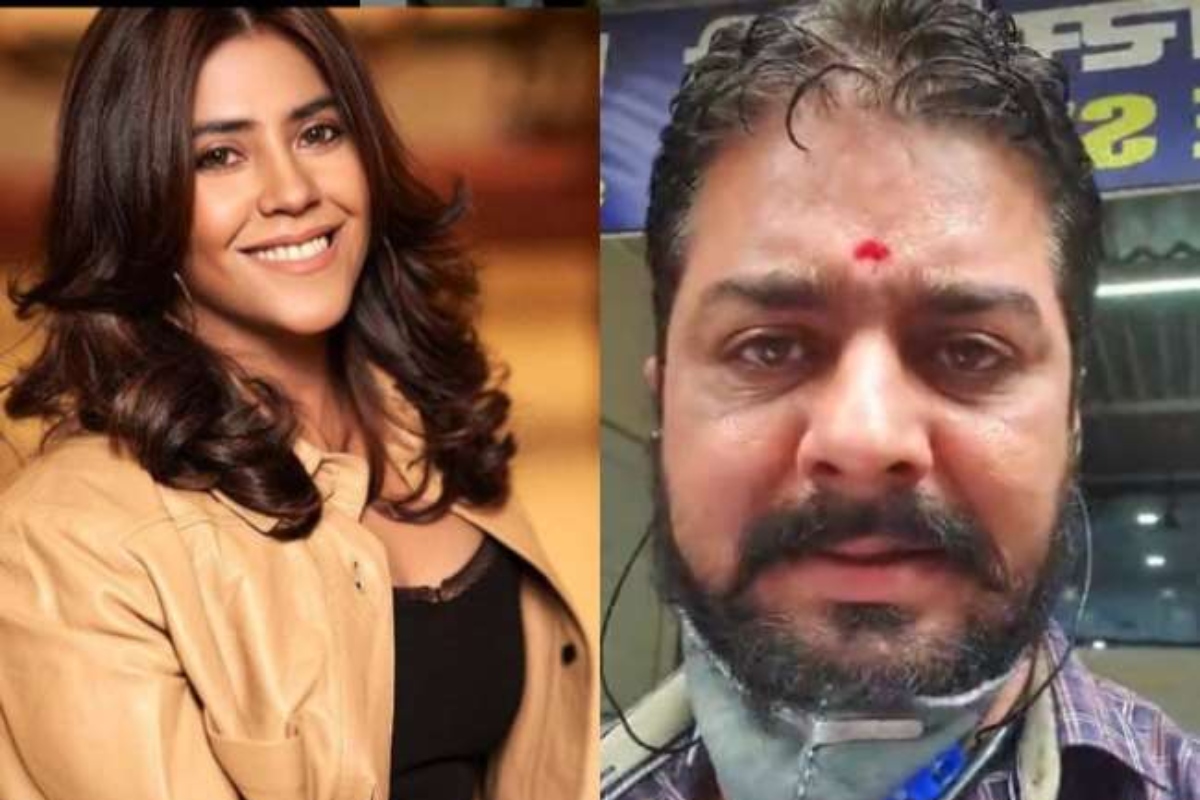 David Cassidy’s Death Examined in ‘Autopsy… The Last Hours Of’

The late Partridge Family star David Cassidy was admitted to a Ft. Lauderdale, Florida hospital in 2017 with liver and

What She Does for a Living

What is Body Composition? Definition & Analysis