Cassie Randolph‘s friend tells In Touch she hopes Bachelor alum Colton Underwood “seeks the help he needs” after his ex was granted a restraining order.

“It has been a very unsettling time for all that Colton involved,” the friend says, noting they feel “frustrated and violated.”

“A lot of us gave him grace because we knew he was really struggling with the breakup and we thought we could find a way to stay friendly.” They added, however, that “in hindsight” they “didn’t realize we were enabling this erratic behavior.”

Randolph was granted a restraining order against her ex, 28, after filing court documents on Friday, September 11, claiming Underwood harassed her, stalked her and placed a tracking device on her vehicle post-split.

In text messages he allegedly sent her before their breakup, obtained by Life & Style, Underwood appeared to call Randolph a “selfish person who isn’t ready to be loved.” He seemingly added, “You’ve hurt me beyond words. I’ve always done nothing but be there for you, and you still disrespect me all the time. It’s embarrassing. I’m over it.”

The docs state Underwood later questioned if Randolph was rekindling her romance with a former boyfriend. “I’m just sitting in bed trying to fall asleep wondering if the woman I’m madly in love with is having a good time with her ex,” a message from July read. “I have a million questions and all of them I don’t know if I want the answers to. I’ve grown so much with you so far and had a list of things I was looking forward to talking to you about over dinner tomorrow. Anyways, I only want the best for you and all of these feelings are coming from a place of love.”

In her response, Randolph said she didn’t “want to make it into something it isn’t.”

The former tight end must now stay at least 100 yards away from the student, her home, her car and workplace at all times, per court documents obtained by Life & Style on Monday, September 14.

Underwood and Randolph met in January 2019 while filming the reality dating series and split in May 2020. At the time, the pair revealed via Instagram posts that they had decided to break up.

“Colton and I have broken up, but have decided to remain a part of each other’s lives. With all that we have gone through, we have a special bond that will always be there,” she wrote. “I love Colton very much and have an enormous amount of respect for him. We have both learned and grown so much these past couple years, and will always have each other’s back.”

Life & Style reached out to Underwood’s rep for comment who said, “As this is a legal matter we cannot provide any comments at this time.” 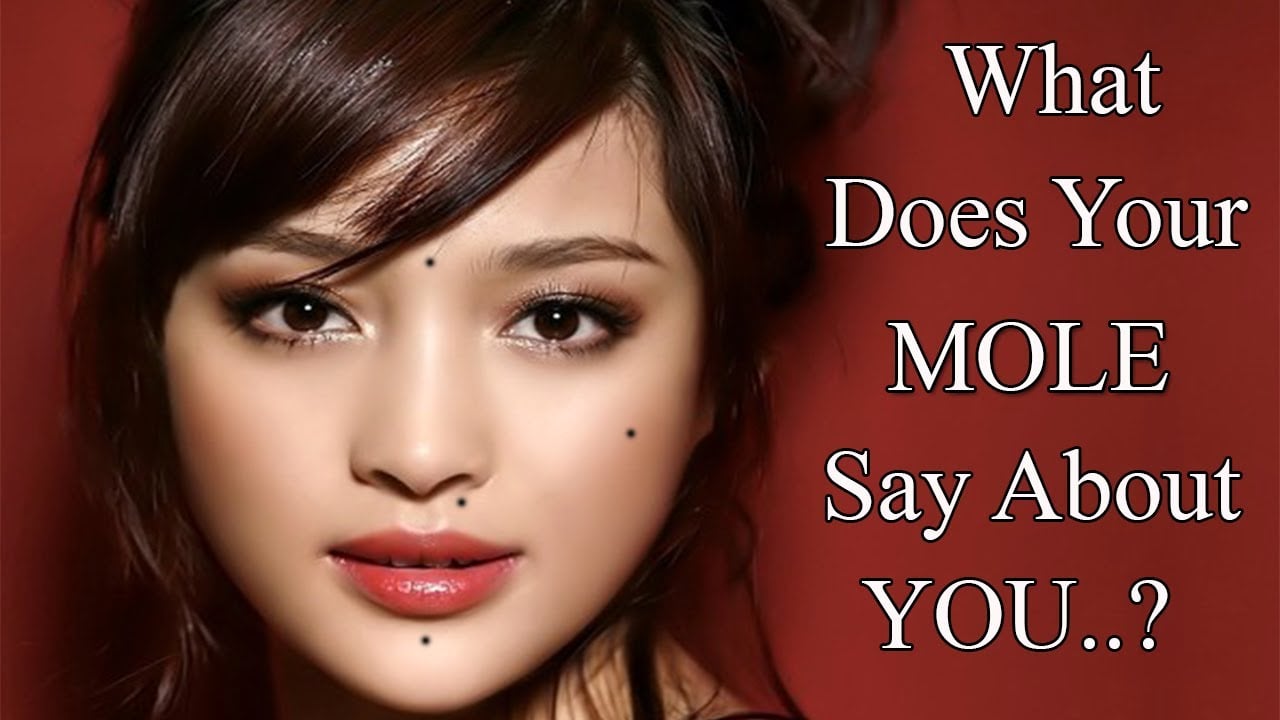 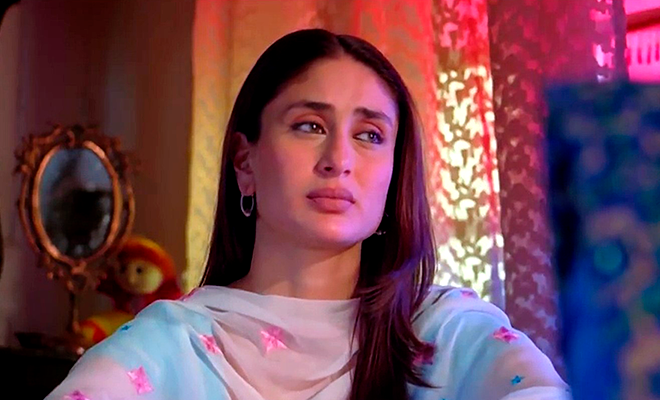