Much work remains for the beauty investment landscape to be more inclusive.

Despite progress in recent years toward gender diversification, venture capital firms’ highest ranks remain largely homogenous. A 2018 report from the National Venture Capital Association and Deloitte found that out of a pool of 200 U.S. firms, 14 percent of investment partners were women. The study also found that the majority — 80 percent — of investment partners were white, with 15 percent identifying as Asian or Pacific Islander, 3 percent as Black or African American and 3 percent as Hispanic or Latino.

Women are making great strides in securing funds for their businesses. The number of women-led companies valued at $1 billion or more reached a record high last year — despite a $189 billion gender gap in funding, according to a Crunchbase report.

But intersectionality is key.

A 2019 report by RateMyInvestor and Diversity VC found that out of nearly 10,000 venture-backed founders, more than three-quarters were white. About 18 percent were Asian, while 1.8 percent were Latino. Only 1 percent of those founders were Black.

“The landscape still has some work to do,” said Alisa Williams, partner at VMG Partners. “I don’t think there are many investors of color in general. I personally don’t know of any Black woman on the growth equity side in the beauty space. I’m sure there are some, but the point is, I don’t know them.”

“There’s always the beginning of the meeting, where you’re talking about some shared experience,” she said. “I think a lot of women of color are at a disadvantage because I don’t know that many people sitting in the investor seat are interacting with women of color on a regular basis.

“You’re having to spend your whole meeting educating [the investor] on why this is a valuable consumer or why this is an opportunity rather than talking about your specific point of difference,” she continued. “Ultimately, you don’t even get to that point, because you’re spending so much time upfront educating on why you even deserve to be in the group to have the conversation.”

For brand founders of color, knowing that the odds of getting funding are slim can be enough to thwart a pitch.

“As a Black entrepreneur or Black founder, you’re told that we don’t raise a lot of money,” said Keenan Beasley, founder of hair-care brand Sunday II Sunday and president of Venture Noire, a venture capitalist organization that works with more than 1,000 minority-owned businesses. “What happens is you build plans that are fairly small and pragmatic. You work against yourself because then that’s not exciting to the venture capitalists.

“It becomes this confidence conundrum,” he continued. “We don’t have to always showcase how pragmatic the approach is. It’s OK to be disruptive.”

In interviews conducted by WWD with brand founders who received investment, access emerged as the top challenge they faced.

Former attorney Alisia Ford said she found an angel investor for her skin-care and wellness start-up, Glory, which curates and sells products formulated for melanin-rich skin, on LinkedIn. The contact introduced Ford to other angel investors, as well as venture capital firms — a network share Ford said needs to happen more often in the industry.

“Investors need to not only be more inclusive, but create accessibility,” Ford said. “Not everyone has someone that can make warm introductions for them.”

In pursuit of funding for Ceremonia, her hair-care brand celebrating Latinx heritage, Babba C. Rivera took Zoom calls with investors while pregnant during the pandemic. She raised $1 million in a pre-seed round with participation from SoGal Ventures, XFactor Ventures and Female Founders Fund.

Angel investors are more open to “taking a bet on unconventional founder stories,” Rivera said, whereas venture capital firms tend to try to “replicate the success they know from their past portfolio companies.”

“Unfortunately, most of their portfolio companies have very homogenous backgrounds,” she added.

Éva Goicochea said that when she first approached funding for sexual wellness brand Maude, which closed another round of seed financing this week, women investors were “harder on the idea” of the brand.

“I think that has to do with the fact that [women] are judged more harshly for their investments,” she said. “Diversity of gender and color is needed because it allows for there to be more opportunity for people to take diverse bets, whatever that is.”

Access to capital, said Shelly Bell, founder of Black Girl Ventures, which has distributed more than $700,000 to 102 brand founders, should take on the form of the needs of the individuals seeking it.

“Investing in Black and brown communities looks like multiple layers,” Bell said. “When we say ‘create access to capital,’ we mean ‘getting you access to resources and capital depending on what that means for you.’ Access to capital is going to look like a better job, grant money, investment dollars.”

On Nov. 24, Black Girl Ventures will host a “Shark Tank”-like virtual competition in partnership with Rare Beauty Brands. Prizes for the top three winners come in the form of capital and corporate mentorship.

Williams of VMG said that the pressure to diversify should be placed on investors, as there is no lack of founders of color who are worthy of investment. Hiring managers should allot an appropriate amount of time to find diverse candidates, as opposed to rushing the process in order to meet a quota.

“As a Black woman, I know when I’m in the room to check a box of some sort,” Williams said. “If you’re bringing someone in to check a box, not because you respect their perspective or want to help them develop or see value in what they bring to the table, you’re going to have a hard time keeping them. It’s quite easy to tell when that’s happening.”

Insights From the Next Generation of Female Beauty Investors 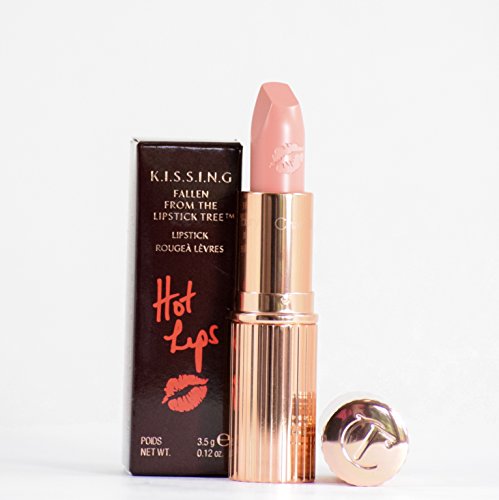 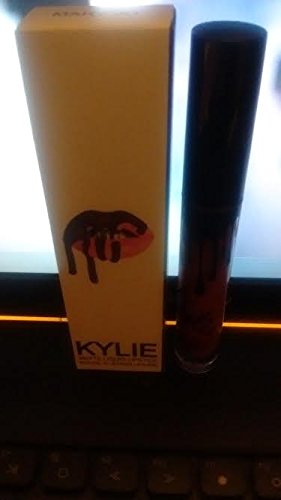