The beauty influencer, who was involved in one of the biggest beauty influencer scandals last year, spoke out about the feud in a 40-minute video posted June 30 where she apologizes to Charles and accuses fellow beauty influencer Jeffree Star and his close collaborator, Shane Dawson, of manipulating her into starting the widely documented 2019 fight.

“For over a year now, every time this scandal is revisited either in the mainstream media or through social platforms, I become the number-one target of relentless hate while remaining voiceless,” she said in the emotional video, reading from a statement that was approved by her lawyers. “I’ve lost over a year of my life terrified of social media and terrified of speaking out against the people that used, coerced and manipulated me into uploading my video of May last year.”

She states she was manipulated to start the fight because of the “heinous lies that were fed to me by Shane Dawson and Jeffree Star.” She states that Dawson described Charles as “a monster with many victims” — including minors — and that Star regularly made accusations of sexual harassment against Charles.

Westbrook said the pair claimed they had evidence to back these accusations and that they were planning on interviewing Charles’ victims in their docu-series that aired on YouTube late last year. She said she believed Star and Dawson because she couldn’t understand why they would lie about such horrific allegations.

In May 2019, Westbrook and Charles had one of the most explosive influencer war of the vlogs (aka Dramageddon 2.0), starting with Westbrook posting a video titled “Bye Sister” in which she publicly ended her friendship with Charles after he promoted SugarBearHair — the competitor to Westbrook’s Halo Beauty — at the Coachella Valley Music and Arts Festival. Westbrook also accused Charles of bullying and sexual harassment. Star quickly jumped in on the feud, making his own video in which he accused Charles of sexual harassment.

“I never said James Charles was a danger to society,” Westbrook continued. “My video was not made with any malice. I did not publicly air any of the horrific accusations being made behind the scenes.”

She said that Dawson and Star encouraged her to post the initial video and said that victims would come forward after she did so, which later was not the case. Westbrook states that shortly after she posted her first video last May, she stopped speaking to Star. Dawson also did not reach out to her.

Westbrook said she realized after the fact that Star and Dawson lied to her, and accuses the pair of manipulating her in order to ruin Charles’ career just as their docu-series aired and they released their Conspiracy Collaboration under Jeffree Star Cosmetics.

She said she had this realization after meeting with Charles in December, during which they exchanged messages that showed what happened behind the scenes of their feud that didn’t add up to what Star and Dawson had told her. Westbrook states she has privately apologized to Charles for last year’s feud, but took time in her video to apologize publicly.

“James, I am so sorry for letting myself get poisoned and weaponized against you,” she said tearfully. “I am sorry that I bought into any of their lies. Believing those lies and allowing myself to get gaslit and making that video is one of the biggest regrets of my life.”

Westbrook said that even though she was aware of Star’s past of making racist and offensive comments, she decided to be friends with him because he showed her he had changed and she thought she could be a positive influence.

Westbrook also took time in the video to apologize to fellow beauty influencer Jackie Aina, who had publicly cut ties with Star because of his racist past.

“Jackie, the moment that Jeffree went off on you, the day before my video collaboration went live, I should have run for the hills,” she said. “I was naïve. I was excited about the video. I got it twisted that you had provoked Jeffree because you were angry that I filmed with someone that had a history of being labeled by others as a racist.”

Westbrook ends the video stating she is working with her lawyers to uncover evidence of Dawson and Star’s involvement in the start of the feud and the damage it caused and that she is within her statute of limitations to file a civil action lawsuit to seek recovery for damages against them and anyone else who may have been involved.

“Both Shane and Jeffree were bitterly jealous of James’ success,” she said. “Jeffree resented that so much of his business was centered around his biggest rival and Shane didn’t like how James Charles wanted to make a documentary. Neither of them were happy with standing in his shadow on YouTube anymore.” 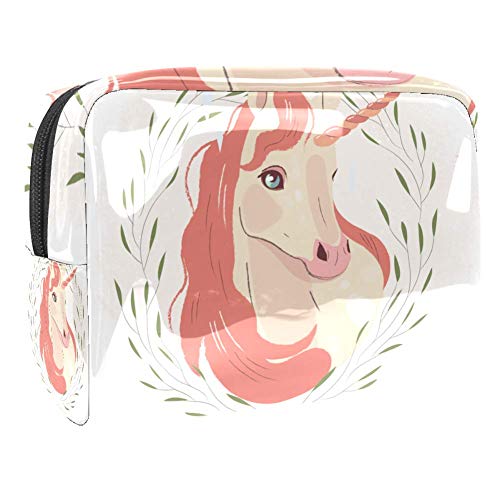 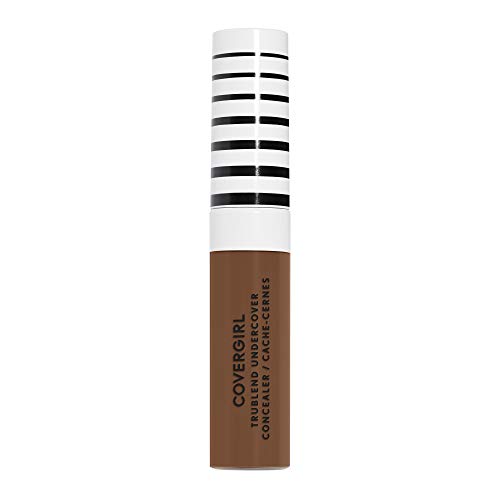 L’Artisan Parfumeur Goes Back to Its Essence – WWD