The range and depth of Ellen Covey’s interests could best be described as batty — both literally and figuratively.

She’s a perfumer, with a brand called Olympic Orchids Perfumes, a professional orchid-grower and a professor in the University of Washington’s department of psychology with a keen interest in bats, among other pursuits.

While working at Duke University Medical Center, Covey had a colleague who “either retired or died — I can’t remember which — but he had his office full of orchids. All of us in the building divided up the plants,” she reminisced.

“I am terrible at growing houseplants. I don’t water them, but the orchids in my office not only thrived, they bloomed,” Covey continued. “I thought: ‘Wow, I can grow this kind of plant. I’m not limited to cacti.’”

So she acquired more orchids, then moved to Seattle. One plant lost its tag along the way, and when Covey posted on an orchid forum to learn its species, someone wrote they’d buy it.

“The rest is history. I started dealing in orchids,” she said, of the venture begun approximately 15 years ago. “The perfumes came about from the orchids, because a lot of orchids are very fragrant and have nice scents. I had some essential oils and other things, and started trying to tinker around with them to see if I could reproduce some of these orchid fragrances.

“The plant is constantly putting out all of its scent all the time, all the top notes, middle notes and base notes, and you can’t do that in a perfume,” Covey said. “So this was what I had to deal with.”

From her home, she made “some reasonable facsimiles” in soap then perfume form, with the first orchid-related scent being Red Cattleya, which are sold on her own site — celebrating its 10th anniversary — and in some independent stores.

Bestsellers among the 30 or so artistanally created perfumes include Night Flyer (formerly called Zoologist’s Bat, which reminds her of Mustache Bats’ fruity, musky odor), Blackbird and Woodcut.

“I started out in the chemical senses,” Covey said. “So I have kind of come full-circle, back to olfaction.”

At Duke, a graduate student of her then-husband brought bats into his lab.

“I thought it would be interesting to look at what specializations they had in their brain, started doing that and found they have some really highly developed, highly differentiated structures that probably are involved in processing temporal patterns,” she said. “Once I started looking at the activity of neurons in the bats’ auditory system, I got hooked and just kept doing it.”

Covey thought at first, while growing up in various European cities, she’d work in stage design. “I was living in Italy and was admitted to the Academy of Fine Arts in Rome, where I studied for two years before I started down the biology path,” she said.

Academically, Covey has stopped doing research but keeps teaching courses such as Sensation and Perception, Writing in Psychology and Psychology of Music.

Yes, she’s interested in music, too, having played various kinds. Covey also writes and sings theme songs for short plays and in ensembles. Fiction writing and politics might be in the offing.

“The new course I started teaching last year was called The Neurobiology of Critical Thinking: What is Reality? Maybe this is a theme that runs through all of my endeavors — trying to figure out how it is that we process reality and create reality, and come up with our own internal scheme of the world,” Covey explained. “That’s changing for people because of all the information, misinformation and distractions, and the fact that [they] don’t take the time to think critically about things. They read the headline. It’s the whole clickbait culture. 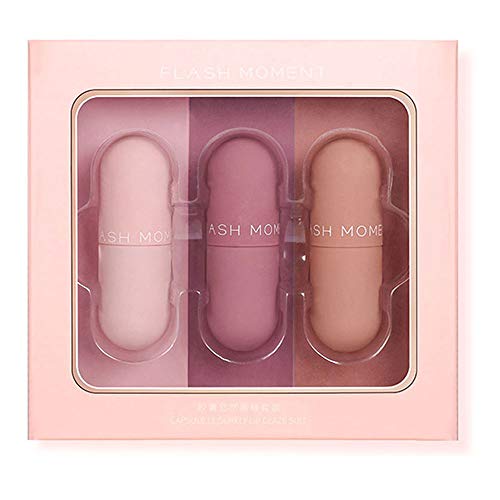 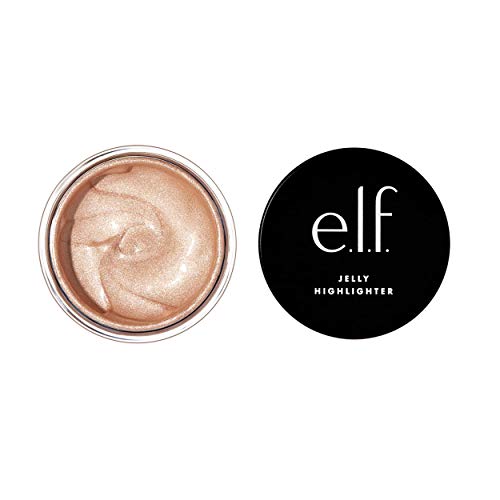