In our Sleeping With… series, we speak to people from different career paths, backgrounds, and stages of life to find out how they make sleep magic happen.

Lili Reinhart needs no introduction, but here’s one anyway: The 24-year-old star is about as famous as any young Hollywood actor could be. She left her Ohio hometown at 18 to pursue acting in Los Angeles, where she landed the role of Betty Cooper on the hit CW teen drama Riverdale. Reinhart also starred in the 2019 blockbuster film Hustlers, and in Amazon Prime’s Chemical Hearts, which was released in late August. Her first book of poetry, Swimming Lessons, will be released later this month.

Her Twitter bio reads: “I take as many naps as I can,” and she echoes the sentiment throughout her interview with SELF. Reinhart has spent the last number of months resting and refamiliarizing herself with, well, herself. Always an outspoken advocate for mental health, and candid about her experiences with anxiety and depression, she’s not shy to share the work she’s been doing to heal from past trauma, too. “I’ve been kinda selfish—necessarily selfish—throughout this pandemic,” Reinhart tells SELF. “Maybe that sounds worse than it is, but what I mean by that is just putting myself as a priority when it comes to my mental health and taking care of myself, whatever that means, whatever that looks like.”

For most of the pandemic, Reinhart holed up in her Los Angeles home with her dog Milo and her three best friends, who quarantined with her for two months this spring. She has been reading, painting, and writing; “just making sure I’m not sitting around watching TV for 12 hours, basically, because it’s hard to sleep when you do that, because you’re not actually doing anything,” she says. This week, Reinhart is back to work in Vancouver, where the Riverdale cast is shooting Season 5 after quarantining for two weeks upon arrival.

Here’s what Reinhart had to say about her bedtime routine and mental health journey of late.

[My bedtime routine] starts when I wash my face—or when I put my pajamas on.

By pajamas, I just mean, like, a baggy t-shirt. That’s me—strippin’ my jeans off, washing my face, possibly taking a bath. I like to take baths a lot, especially at the end of the day. Usually I shower and take a bath, because baths are kind of gross if you stop to think about it. I love baths though. I’m a bubble bath kinda girl. So I do that, I wash my face, maybe do a face mask, lay in bed, [and] watch TV possibly.

I haven’t really been wearing makeup on a daily basis, but when I do wear makeup, I’m definitely just keeping it very simple.

I use the COVERGIRL CleanFresh Hydrating Concealer, which I absolutely love. [It has a] really, really nice consistency, especially for undereye circles. For someone who sleeps so much, I have dark bags under my eyes all of the time, so I’m a big fan of finding a hydrating concealer to use under my eyes. So I’ll put that under my eyes if I want to take a selfie, or just feel better about myself. They also have a new setting spray in the CleanFresh line and the cucumber scented one smells so good, I’ll just spray it throughout the day. It makes me feel refreshed.

I look at my phone for a little bit. I do [check social media], which I know you’re not supposed to do.

I check Reddit. I like Reddit—only certain accounts, obviously. Like, the Oddly Satisfying [subreddit] thread is really soothing to watch before bed. I find some hilarious things on there. I also find pimple popping videos quite soothing before I go to bed. Which a lot of people find disgusting, and that’s totally fine—I find it soothing. I don’t like ASMR. It kind of irritates me, actually. My best friend loves Mukbang. Nope, nope, nope for me—why would I want to hear [the sound of someone eating] amplified?

After I check my social media, I put the phone down and say a prayer.

I’m Christian. It’s not a huge part of my life at this point, although I have been meaning to make it a bigger part of my life, but I was raised a Christian, still a Christian. I do like to meditate, although I’m really bad at finding the time to do it, even though that’s the whole point. You have to stop and take the moment to do it—I’m really bad at doing that. I learned transcendental meditation this year, and I’ve been really bad at practicing it. So that’s something I’ve been trying to do more of as well.

I’m really light sensitive. The first thing [I did] when I got my new apartment in Vancouver was install blackout shades, because my room was the brightest thing in the world. I was like, there’s no way I could sleep like this.

I use an eye mask on the airplane, and other than that, [I don’t], because I feel like it’s bad for your skin to use one every night. Right? Unless you’re washing it.

I like it to be cold in my room, and sleep with one leg out of the comforter.

I like to sleep with a lot of pillows. I don’t like super-firm beds. I like it to be pretty soft, actually. I don’t want to sink into the bed, but I also don’t want to be sleeping on a rock. As long as my duvet is comfortable.

I’m always tired, which is a pain in the ass.

To be honest, I usually can’t really function really well unless I have at least 9 to 10 hours of sleep. I get maybe 7 or 8, or 9 if I’m lucky, but then sometimes on my days off I’ll sleep for 12 hours. I’m a sleep machine. I love to sleep, and when I don’t get enough of it, I struggle. Like, truly struggle to stay awake. That’s a nice little problem that I deal with on a daily basis. I would love to say that I’ll sleep when I’m dead, but I sleep a lot, and I enjoy sleeping. I wish I wasn’t so tired all the time. But sometimes, it’s definitely worth it to stay out late and push yourself and not go to bed early. Some of the best nights you’ll ever have are the ones where you push past the sleepiness and stay out later than you would. 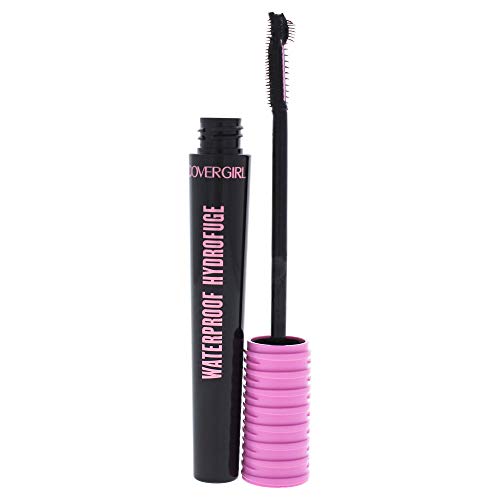 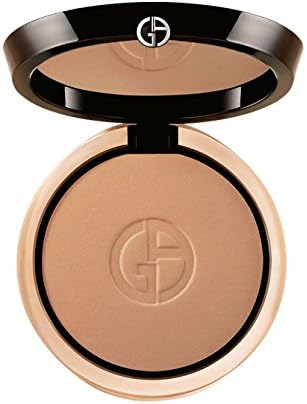 Double Eyelid Surgery in Singapore: What You Need to Know