LONDON – Following being swapped in Jo Malone’s Chinese marketing campaign with Chinese actor Haoran Liu, without notice from the company, John Boyega publicly announced on Twitter that he has resigned from his role as the first male brand ambassador for The Estée Lauder Cos.-owned British firm.

“Their decision to replace my campaign in China by using my concepts and substituting a local brand ambassador for me, without either my consent or prior notice, was wrong. The film celebrated my personal story – showcasing my hometown, including my friends and featuring my family,” Boyega said.

“While many brands understandably use a variety of global and local ambassadors, dismissively trading out one’s culture this way is not something I can condone,” he added.

The “Star Wars” actor filmed the “London Gents” campaign, which won the Fragrance Foundation Virtual Awards 2020 for Best Media Campaign, for the brand last year in his new house in Peckham, south London.

Boyega told WWD at that time that he immediately knew he wanted to use the campaign as a platform to highlight his background, family and his friends. Shot in Burgess Park in Peckham, where Boyega grew up, the film shows the actor strolling through the area, dancing with friends and spending time with his family.

“There’s a mixture of things you see me do in the film, you see me in a professional environment on a film set, then with family and it’s about breaking free of the concept of ‘going back or returning to your roots’ but more about the roots existing with this new side of my life. It’s not a chapter that stops,” Boyega added at the time.

Following Boyega’s resignation, Jo Malone said the brand “respects John’s decision and we wish him all the best.”

The brand had earlier issued a statement apologizing to Boyega.  “We deeply apologize for what, on our end, was a mistake in the local execution of the John Boyega campaign. John is a tremendous artist with great personal vision and direction. The concept for the film was based on John’s personal experiences and should not have been replicated,” Jo Malone said.

“While we immediately took action and removed the local version of the campaign, we recognize that this was painful and that offense was caused,” the statement added. “We respect John and support our partners and fans globally. We are taking this misstep very seriously and we are working together as a brand to do better moving forward.”

Boyega has been candid in sharing his unease with the way the entertainment industry treats Black characters. He accused Disney in the “Star Wars” franchise of not bringing “out a Black character, market them to be much more important in the franchise than they are and then have them pushed to the side,” in a recent interview with GQ.

Liu, despite being only 22, is already a household name in China for the “Detective Chinatown” film franchise, and a sought-after personality to work with luxury brands. He has been the face of Piaget, Louis Vuitton, Tom Ford Beauty, Tod’s, and Maybelline in China, before being appointed a brand ambassador for Jo Malone on Aug 31.

When it was revealed he’d become the face of Louis Vuitton’s second smartwatch, the Tambour Horizon, along with Justin Theroux and Sophie Turner, thousands of excited comments flooded Vuitton’s Instagram account. Liu’s announcement on his personal Weibo account received more than 417,000 shares at that time, and the hashtag “Liu Haoran becomes the face of Louis Vuitton Watch” was mentioned close to a million times. 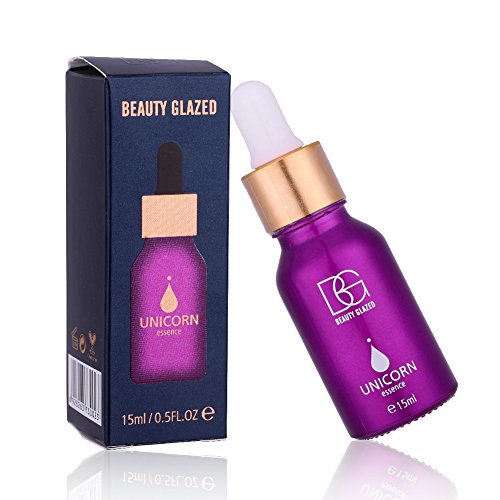 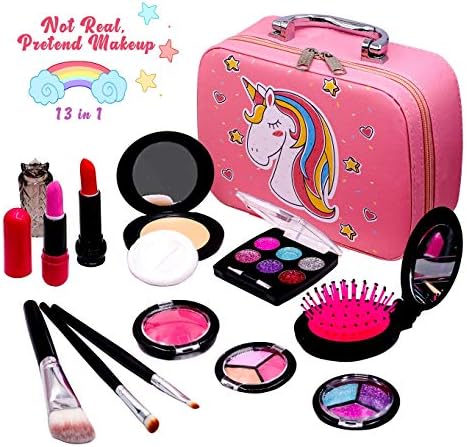 Beauty Retailers Have Work to Do – WWD