PARIS – Forget travel restrictions. Escada Fragrances is about to journey to Animal Crossing: New Horizons, where it will stage a virtual branded island takeover to support the (real life) launch of the Escada Candy Love scent in France, Germany, Spain and the U.K.

“The Escada Candy Love Island is one of the first islands co-created between a brand and an influencer within the game,” explained Simona Cattaneo, president of Luxury Brands at Coty Inc. “We’ve selected two partners – Jeel and Maghla – both French influencers who are early adopters in gaming and streaming, have an affinity for beauty, and who have authentic connections with their followers.

“Their loyal community meets with our brand goals to connect with Gen Z, as the majority of their audience is female 13-to-24-year-olds. Jeel and Maghla are fresh, dynamic and will bring us relevance and reach with their over 2.9 million combined followers across Twitch, YouTube, Twitter and Instagram,” she continued.

Animal Crossing: New Horizons was launched in March by Nintendo, just at the beginning of the coronavirus pandemic. The game became popular among millions of people around the globe with time to kill and a desire to live in an alternate state – or on an island.

Gaming is a relatively new universe where beauty brands are connecting with their consumers.

Escada Fragrances will invite people to the world of Animal Crossing in a variety of ways. The influencers, during a Twitch Live stream, are to share a code letting players access the Candy Love Island. The pair – plus influencers in Spain and in Germany – will also promote that code on their other social channels, as will the brand through the @EscadaFragrances Instagram account.

“True to this new fragrance, which invites everyone into a world of happiness, sweet surprises and positivity through its fruity gourmand scent and vivid pink-and-red bottle in the shape of the iconic Escada heart, the Escada Candy Love island is designed for consumers to enjoy experiences together,” said Cattaneo. “The concept is centered around a sensory utopia: a Candyland, with customized candies and lollipops, flowers, T-shirts and phone cases that allow players to immerse themselves in the Candy Love universe.”

Jeel and Maghla will unlock and first use the customized items on Dec. 7.

Players can create islands, visit each other’s islands and win scents, thanks to a scavenger hunt live on the Escada Candy Love island between Dec. 7 and 17.

Animal Crossing is the most-played female gaming platform by Gen Z women, according to Cattaneo.

“We know that consumers are spending as much time playing mobile games as they are using social media – around 35 percent of total screen time,” she said. “This has only increased during the pandemic. Through female gaming, Escada Candy Love will be defining a new way for the brand to interact creatively with its audience, one of the first in the fragrance industry.”

A Look Into the Fashion World of Animal Crossing 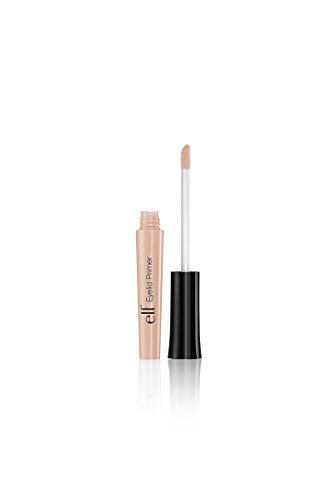 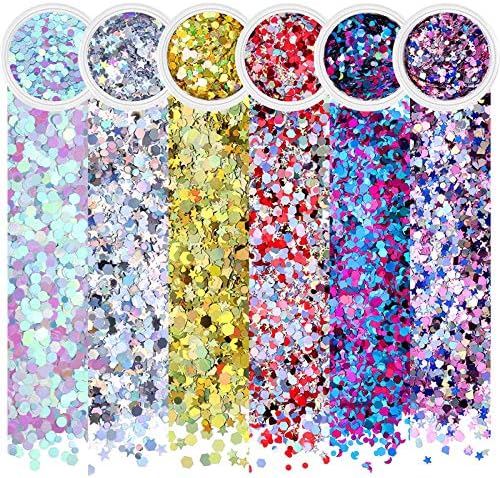